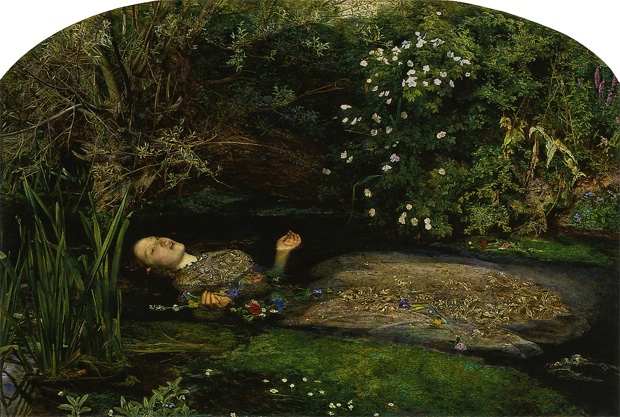 The image accompanying this post is encoded with JPEG compression, a standard which, while it has been improved somewhat, has been more or less in its present form for almost two decades now. Over those two decades, images have changed their role on the web dramatically, and consequently the number and quality of images on the web have been increasing exponentially. Yet the way we make those images easy to share and transmit hasn’t caught up with the times.

Increases in bandwidth, it must be said, have made the matter one of very little urgency, and it’s important to admit that it takes less time to load a content-rich webpage (our front page averages 1-1.5MB) than it did to load a barebones page in the old days. But even so, it’s just as true that images take up the bulk of the bandwidth and making them more efficient means making the web more efficient. It looks like Google is trying to do just that with its new WebP image format.

We already have alternative image formats: specialty formats like PNG for certain types of images, and next-generation implementations of JPEG principles such as JPEG XR and JPEG 2000. Now’s not the time to discuss their strengths and shortcomings. But judicious use of such formats makes for a significantly more streamlined web experience, and misuse results in such things as ordinary images taking up many times the space they should (something I see a lot on the TechCrunch network, incidentally). 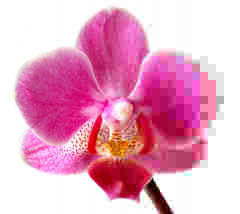 Some people consider optimization on the level of a few kilobytes here and there to be trivial, even a sort of web pedantry. But no one questioned Google’s logic when they introduced Google Instant, which rarely saves anyone more than a second, if that. The collected savings from billions of searches justifies the technology, and the same applies to images. Images are being added to the web at ever-increasing rates, and sites like Facebook and Flickr encourage you to host your images on the web instead of locally. Even a minor improvement in efficiency, to say nothing of the ~40% improvement Google is quoting, would save terabytes of bandwidth every hour.

There is also the argument that this will simply not catch on. That’s worth considering as well; browsers, apps, and scripts today aren’t even savvy with existing formats. My iPad, for instance, doesn’t recognize the JPEG 2000-encoded images in Google Books PDFs, even though both those formats have been around for a decade. There are surely complicated licensing agreements and loyalties in place, which explains the situation but doesn’t excuse it. What Google wants is a standard we can all agree on that’s free to use and easy to implement or layer on top of existing setups.

And who better to attempt the change than Google? Microsoft can’t, Apple won’t, and others services don’t care for now, since bandwidth is cheap. It takes someone ambitious and proactive to attempt a replacement for something so fundamental as JPEG. Google loves talking about openness, and by the time others decide it’s important enough to care about, Google will have a product in place for them to use. Same with WebM — nobody wants it now; nobody needs it now. But in a couple years, the issues that gave rise to it will become more ubiquitous and everyone will be glad Google thought ahead.

As for adoption, it’s a fantasy for the present. Google is even talking about scripts that replace JPEGs on the fly with WebP images and cache them for later; such stopgap measures are easy enough to implement, being as we are so generously provided with processor time and storage, but I doubt they’ll be popular, and it’s kind of unnatural. Standards are being set and adopted more quickly than ever, though, and a partnership with Mozilla would make a huge (and growing) number of users WebP-compliant. Then again, this whole thing could also disappear into the rather large format deadpool. It’s too early to say.

Right now the web is in a period of serious expansion, and making minor but fundamental changes like these to compression methods, packet efficiency, CDN optimization and so on will ensure that this web 2.1 will continue to be fast and accessible even as the data handled by the average person increases exponentially. It may sound like merely replacing one cog with another, but it’s the cogs we use the most that most deserve replacement.

Expect more from Google on WebP and WebM (and likely WebA) in the near future.

Update: As others have noted, there is still room for improvement within the JPEG standard, as demonstrated by JPEGmini, who contacted me in response to this post. I’ve included a link to them because I think their format is worth looking at, though the real story here is Google’s attempt at re-casting web media in their own image, and whether that’s a good thing or not (I didn’t have time to get into it too deeply here; look for another post sometime soon).

Update 2: You can view WebP images by using the Weppy plug-in.