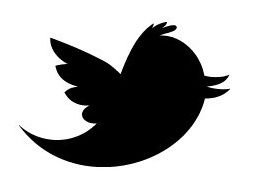 After filing (renewed) applications for the words “tweet” and “twitter” recently, Twitter has now requested that its trademark “bird in flight” drawing becomes a genuine trademark as far as the United States goes, at least.

As you can see on Trademarkia, the U.S. federal trademark registration was filed for by Twitter early last week. The description given is fairly basic: “the mark consists of an outline of a bird in flight”. It will no doubt be a tough one to obtain.

What this means for third-party developers and other companies who use the Twitter bird in their own designs? Nothing, yet – Twitter has repeatedly said it files for trademarks under the guise of protection, not as a means to attack others under any circumstances.

Still probably best not to use it in too many obvious ways, in my opinion.