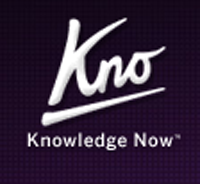 Kno Inc, the company that recently received $ 46 million from Andreessen Horowitz, Silicon Valley Bank and TriplePoint Capital to build “the most powerful tablet anyone has ever made” announces at TC Disrupt that it will also be building a single screen tablet to supplement the dual screen tablet it announced in June.

The single screen product will also offer students lower priced digital textbooks as well as other interactive learning features such as the ability to collaborate, access and navigate course materials and text books by image as well as a write-on/touch screen for notes.

In its latest move, the company is attempting to crystalize the college learning tool niche by providing an all encompassing touch screen learning platform on a slimmed down 14.1 inch iPad-like single screen.

Kno is founded by Babur Habib and Osman Rashid, who also founded physical textbook rental company Chegg which just received $75 million in series D funding. Rashid’s cross platform commitment to the college textbook market is indisputable, whether it be print or digital, wanting to “give students different options in order to fundamentally shift the way students learn today.”

Says Rashid, “Even though the Kno pays for itself in 13 months, the smaller up front investment of the single screen version will allow more students to use our learning platform.”

As saving money is a key concern for budget-conscious students, the single screen, being cheaper to produce and sell than the double screen, will save them even more money, estimated ROI coming to the consumer at 7 months. Currently the double screen Kno is to be price pointed at under $1000 and the single screen is poised to be even less expensive. 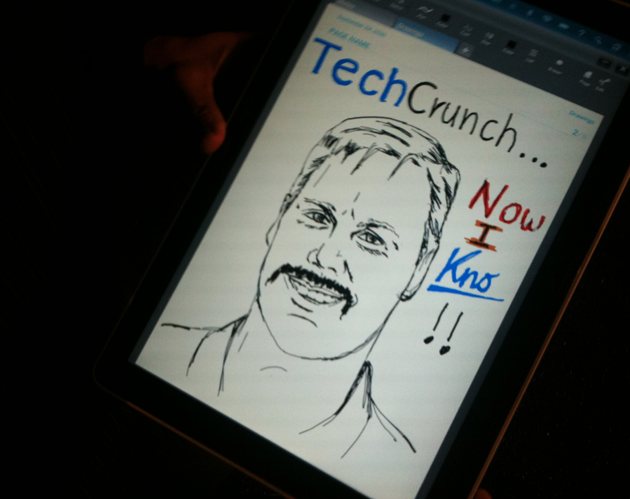 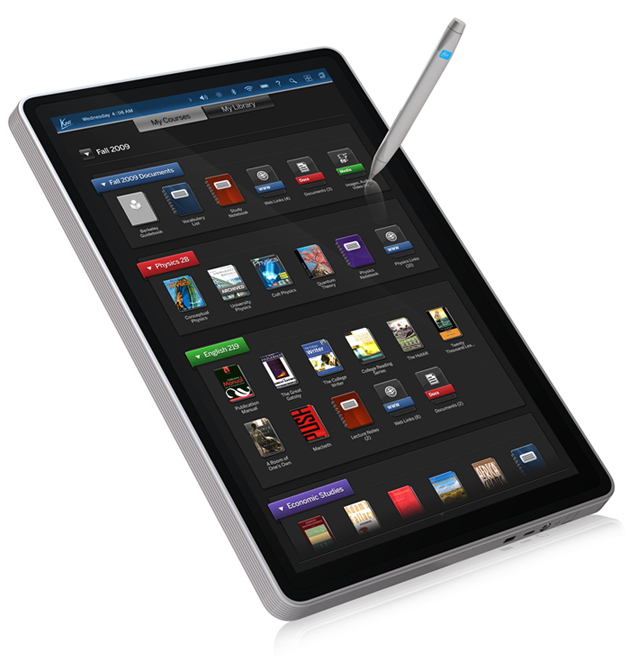 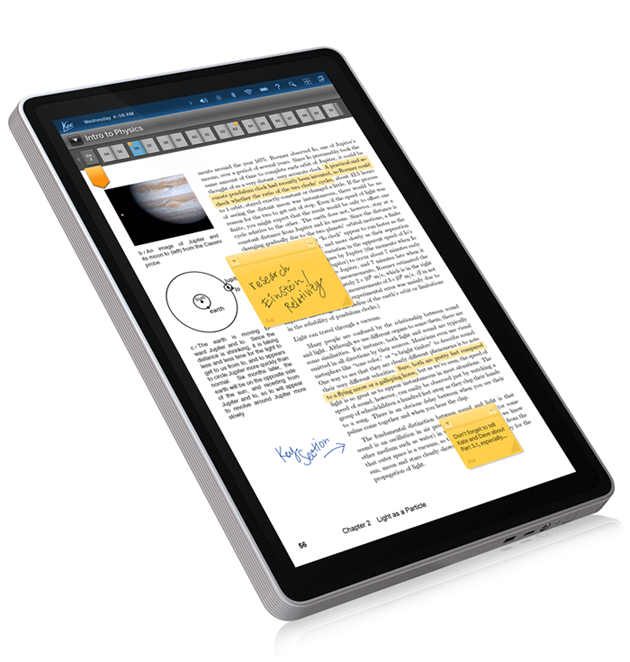 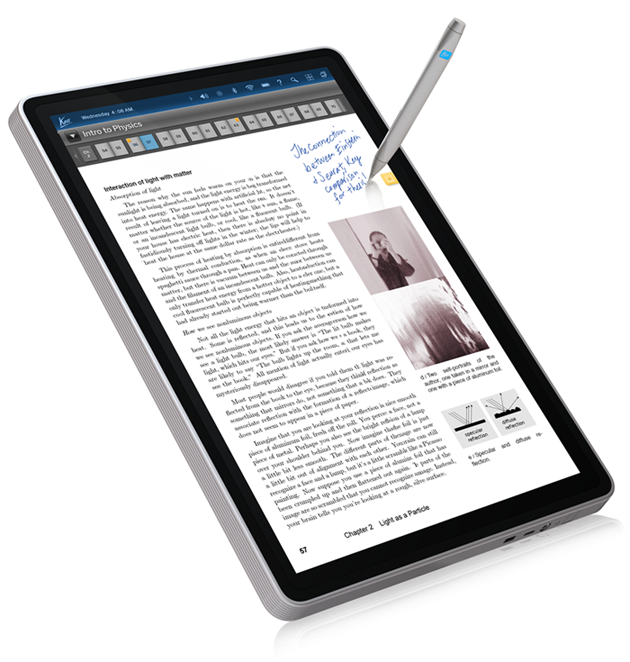