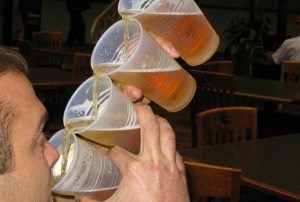 For those of you who missed the inaugural Disrupt, held in New York back in May, the event is a mash-up of two formats: a start-up competition where 24 as-yet-unlaunched businesses compete for $50,000 and The TechCrunch Disrupt Cup – plus a star-studded conference where the likes of Erick Schmidt and Barry Diller take to the stage to inspire entrepreneurs and attempt to out-swear Carol Bartz. It’s a ridiculously impressive line-up, with a ratio of three Chabillionaires to every Chamillionaire.