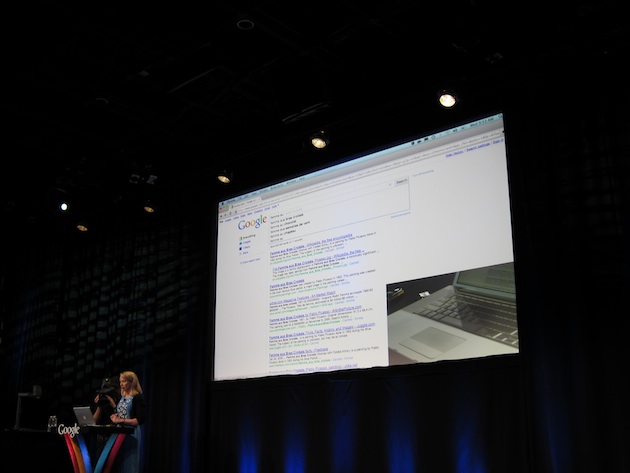 But how will Google Instant impact the company’s own data centers, operations and energy efficiency? Does it increase network traffic and power consumption by an end users’ local PC, by the network or through additional processing by Google servers?

It’s too soon for us to know exactly how this will impact our power consumption. Of course, as our business grows, we want to make sure we minimize our environmental impact. We’re taking every step we can to implement innovative and responsible environmental practices across Google to reduce our carbon footprint, ensure efficient computing and help our employees be green.

Google has increased its efforts to be environmentally responsible over the years. It has invested in renewable energy businesses, and committed to purchasing power from renewable sources for example.

Its products — Google Earth and Google Maps in particular — advance a wide range of environmental research. A couple of examples are the U.S. Environmental Protection Agency’s study of water and air quality around the BP Deepwater Horizon Oil Spill and the African Wildlife Foundation’s study of elephants and other conservation projects in the African Heartlands.

Google also took a pledge devised and promoted by the Climate Savers Computing Initiative, to cut the energy consumption of computers in half.

However, Google keeps details about its infrastructure and energy use secret, viewing them as a proprietary and competitive issue. Twitter, Facebook and other technology firms also conceal details about their data centers and energy consumption in aggregate for the same reasons. Regulated stock exchanges, and the U.S. government don’t compel internet service and IT companies to report more details about their environmental impact, today.

Green IT and sustainability researchers worry that the computing power required to run Google Instant makes the feature more of an energy sucker than an energy saver on balance. 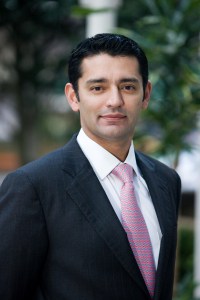 The chief executive of 1E, a global green IT software and consulting firm, Sumir Karayi explains:

At the same time, Karayi also thinks Google Instant is “incredibly sensible.” With it, he says “Google is addressing one of the biggest areas of waste in IT, the amount of time PC users, and IT professionals waste on doing things that are not required and that can be automated. If you can save a few minutes or milliseconds, cumulatively, that amounts to a huge number of work minutes, even if these are not directly energy-saving or easily quantifiable.”

According to a comprehensive report by Energy Star (a joint program of the U.S. Environmental Protection Agency and Department of Energy) data centers used 61 billion kWh of electricity in 2006, comprising 1.5% of the nation’s electricity consumption at the time, and costing approximately $4.5 billlion. Energy Star estimated that national energy consumption by servers and data centers would nearly double by 2011 to more than 100 billion kWh, representing a $7.4 billion annual electricity cost.

By setting new standards and offering new tools to measure and rate the efficiency of data centers and servers, the government agencies hope they will drive IT and internet service companies to voluntarily do things like calibrate their buildings, equipment and software, or use non-hydrocarbon energy sources to power their data centers, thereby curbing their negative environmental impact and those aforementioned electricity costs.