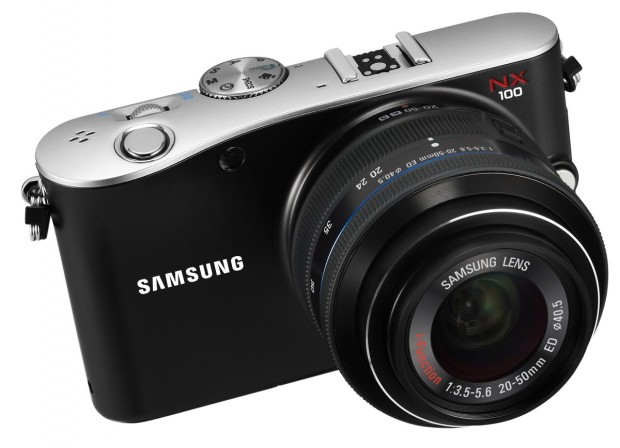 When Samsung announced the NX100, I was pretty stoked. It’s a nice-looking camera, they’ve got a decent lens lineup coming, and they’ve got some interesting ideas for controls. Of course, you can never say anything conclusive until you’ve actually held it in your hands, and Pocket-Lint just took a look and found the NX100… wanting.

The thing is, a lot was riding on the i-Function lenses, and the ones they tried out were fiddly. I can’t stand fiddly. Being able to focus manually is great, but I don’t like the idea that I’ll have to take my eyes off the subject to check whether it’s in the right mode. If they can make this work better, or if some lenses execute it better, the camera will fare decently.

But they also took issue with the feel of the camera and the control layout. “One of the least aesthetically and ergonomically appealing mirrorless interchangeable lens cameras we’ve ever held.” That’s pretty savage. Check out the whole article over at Pocket-Lint.