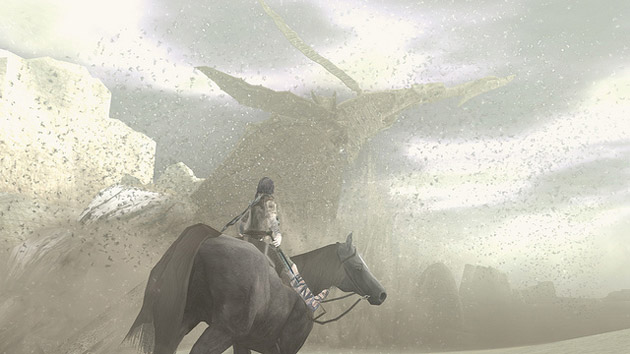 You can now watch 3D Blu-ray discs on your PS3. Yes, once you load up firmware 3.50, you’ll be able to watch all those fancy 3D Blu-ray discs out there. To be fair, there may not be too many right now, but you can bet Hollywood will want to pump them out as soon as possible.

Of course, you’ll need a 3DTV to take advantage of the new 3D-ness, but it’s getting harder and harder to find high-end TVs these days without a 3D feature.

It also means that the PS3 is now the PREMIER~! 3D Blu-ray player on the market. I mean, why would you shell out money for a plain ol’ Blu-ray player when you can get a PS3 and be playing Gran Turismo 5 and the new hi-res versions of Ico and Shadow of the Colossus in a few months’ time.

Oh, 3D. You remind me so much of the early days of CD-ROM and multimedia, with people running around claiming they would be the holy grail of everything that is… holy. That metaphor makes no sense and I don’t care. Eventually, yeah, once CD-ROM drives got fast enough where you could actually read the data off there in a reasonable amount of time it all worked out, but how many FMV games would you consider, I don’t know, “good”? Like, none, correct.

The technology evolves faster than people can figure out how to use it properly. That’s all.