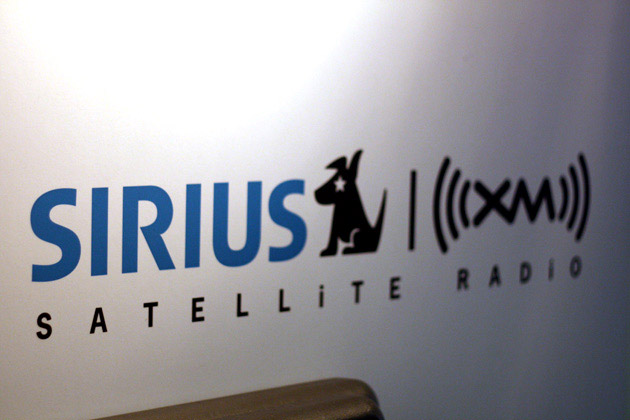 So now that we’re very much approaching Opie & Anthony D-Day—Friday is the contract deadline, even though the contract actually expires on October 1—we need to ask ourselves: are we ready to drop Sirius XM if the boys don’t sign another contract?

Now, clearly I’m not privy to high-level contract talks—I’m not Super Agent Bob Eatman—, but sources have told Orbitcast that talks… well, they’re not going great. Apparently Sirius XM has decided to offer Opie and Anthony fairly rubbish contracts that are worth much less than what they originally signed for.

Why, after years of success (while being the company’s workhorses, no less), would they sign such a contract? At the very least it’s a professional insult. A sort of, “Hey, you’ve been great for us all these years. Here’s a new contract. Oh, by the way, it’s for $20/hr.” (Exaggerated for effect, obviously.)

Orbitcast also mentions another key thing: what is Sirius XM thinking? The only reason to subscribe to the service in 2010 (nearly 2011!) is for exclusive content, be it talk radio, certain sports coverage, and so on. Why would I tune into Area when I can listen to Armin van Buuren’s “Mirage” on something like Rdio or Spotify right now, on demand? (And excuse the Armin van Buuren reference, but that’s pretty much the only genre of music I’m familiar with anymore. Sad but true.)

Pandora, Rdio, Spotify, iTunes, you name it. It took it long enough, but the music industry has finally gotten its act together to the extent that it has allowed cloud-based services to get up off the ground. Throw one of these companies’ apps on your phone and you’re good to go.

So again, it’s quite strange to see Sirius XM treating one of its genuine draws so terribly.

The question now becomes how many fans are prepared to drop the service if Opie and Anthony decide to move on? I’m also a big Ron & Fez fan, so as long as one of the two shows is on the air I’ll stick around, but I can definitely see some of the pests moving on as well.

Exciting times, but for all the wrong reasons.