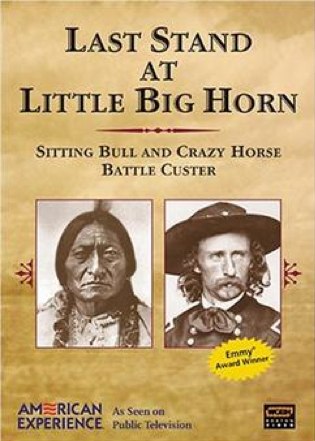 It’s no secret that embattled MySpace is working on a complete redesign of its site in hopes of reversing the staggering loss of users and traffic over the last couple of years. In December 2008 MySpace had 125 million unique visitors and 43 billion page views. Today they have 95 million unique worldwide monthly visitors and…wow…just 12 billion page views (Comscore).

The redesign is meant to be a dramatic restart to get users excited about MySpace again. Futura, which is the internal name for the project, is set to launch for some users on October 15, although our sources say that date may slip. It will include a much simpler interface, lots of white space, and a focus on the activity stream, say our sources. Much like Facebook.

Many of the design elements were lifted from the Remaking MySpace project that was terminated after CEO Owen Van Natta left the company earlier this year, we’ve heard. And many of the changes are just obvious and are intended to clean up the site.

Parent company News Corp. will be watching how Futura is received very closely, say sources close to MySpace. The hope is that there will be a positive spike in traffic, and that momentum will help News Corp. package the company for a sale or spinoff. News Corp. has already pushed Fox Advertising Network into MySpace after President Adam Bain bailed for Twitter last month. Before those entities were merged it would have been difficult to sell either company.

We’re keeping an open mind until we see the redesign ourselves. But no matter how full of awesomeness it is, it’s unlikely to bring the masses back fast enough to make MySpace relevant again.