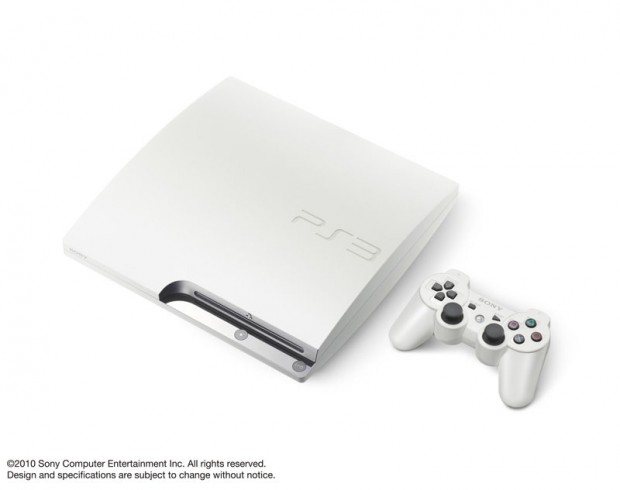 The firmware update for making the PS3 compatible with 3D Blu-ray movies wasn’t the only hardware-related news that came from Sony today. The company also announced [JP] a number of hardware updates for the Japanese market: expect a “Ceramic White” PS3with a 320GB HDD, a newly designed (and Monster Hunter-branded) PSP, and a PS3 controller in “Candy Pink”.

This new model Sony showed today is actually the same we’ve blogged back in July. It’s just that this new white PS3 has a 320GB HDD instead of the 160GB Sony built into the previous one. It will land in Japan on October 21 for $410.

Monster Hunter is huge in Japan, which is why the hardcore fans will get to lay their hands on a special PSP-3000 MHB on December 1 (price: $233). What’s interesting is that this PSP has an updated analog stick, which is supposed to make it easier to play Monster Hunter on it. The device also comes with a special Monster Hunter menu pre-installed. 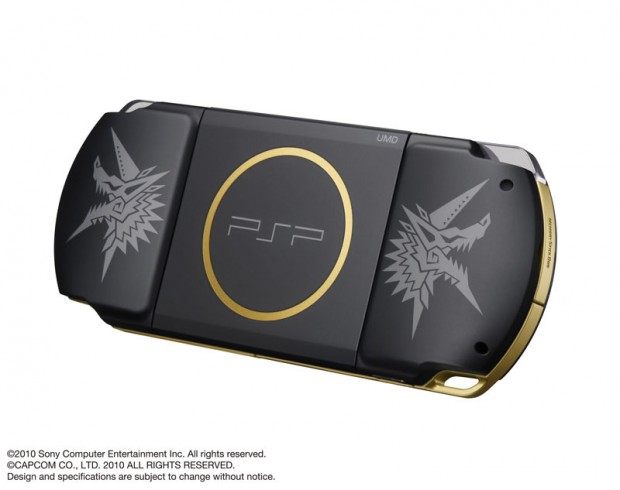 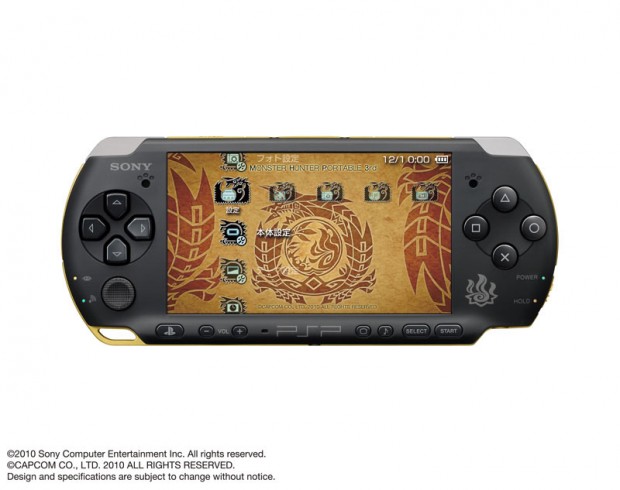 If you ever wanted an original Sony PS3 DUALSHOCK 3 controller in pink, here’s your chance. The Candy Pink controller will be released in Japan on November 18 (price: $65). 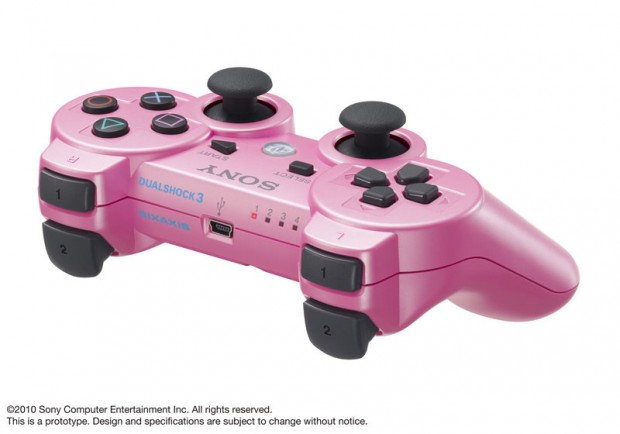