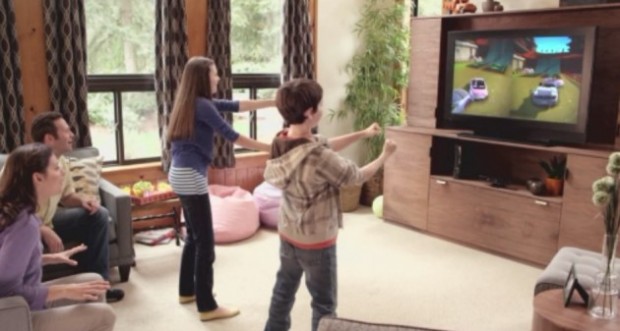 Microsoft’s Interactive Entertainment head said in a meeting with the WSJ that he expects to sell over 3 Million Kinects in 2 months. The Kinect is launching this November 4th, and the will retail for $149.99.

In addition to the stand alone Kinect units, Microsoft is also releasing a bundled Xbox 360 with a Kinect, which will retail for $299.99. It’s possible that MS is being overly optimistic, particularly given that Sony is releasing their Move controllers this holiday season as well.