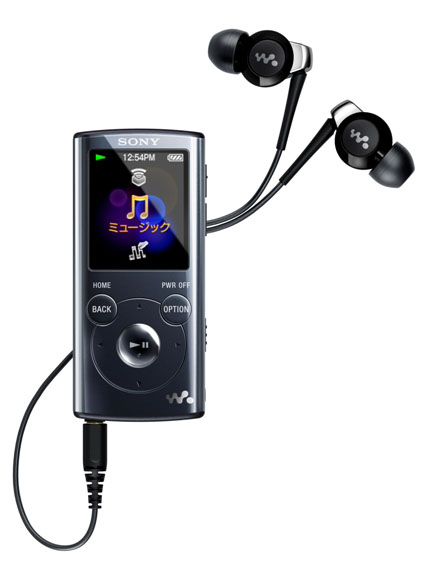 Sony Japan unleashed [JP] a total of 12 new Walkman today, split into three series (E, S, and A). Technically and design-wise, we get more of the same from the Walkman front, but some models look pretty neat. The players from the E and S series will hit Japanese stores on October 9, with the A Series following on November 13. 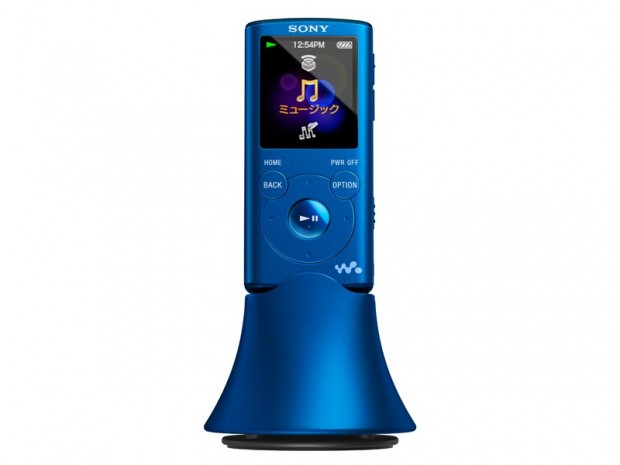 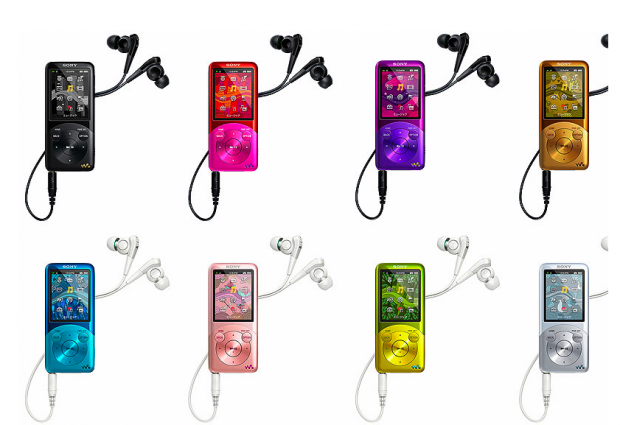 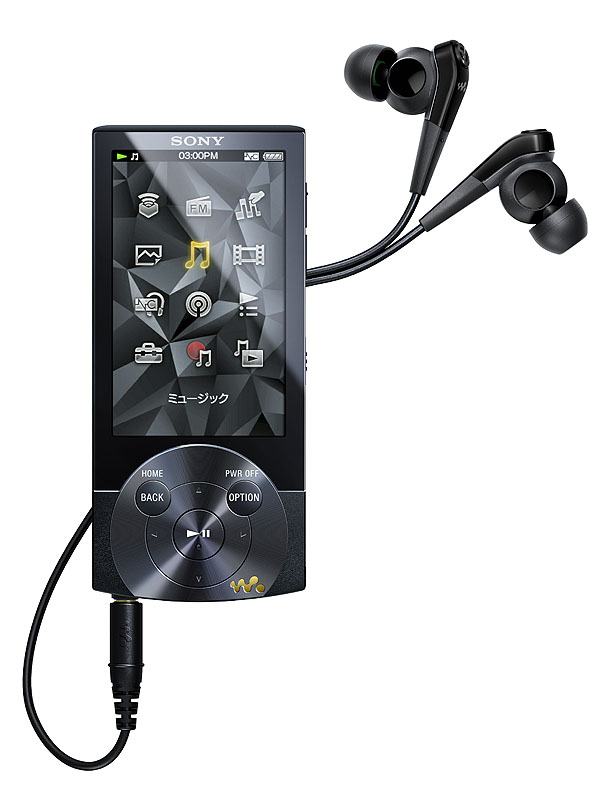 No word yet from Sony if these Walkman will be sold outside Japan as well.