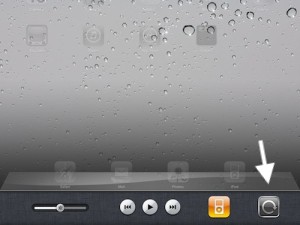 This isn’t exactly headline news, but I think it’s interesting. Apple has, in a rather rare show of hardware mutability, changed the behavior of the orientation lock switch on the iPad. It’s now a mute switch, and orientation lock is handled by the system panel brought up with the multi-tasking screen. A minor change, but I can’t think of any other occasion when they’ve backpedaled so quickly on a design decision.

Seems like a natural change; like other 1.0 Apple products, it seems the the iPad was a bit half-baked at launch.