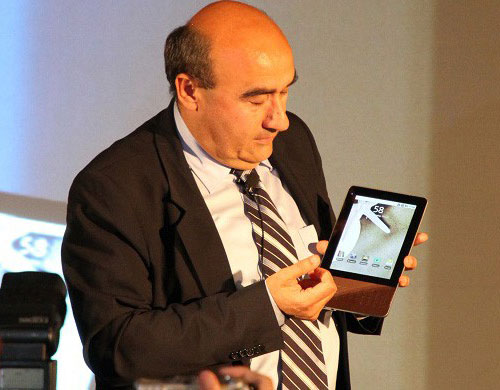 We know that Acer has been planning on the release of two tablets, 7 and 10-inch form factors, but now there’s new details about a third form factor. That’s right, another size, smaller than earlier mention; a 5-inch Acer will now join the lineup.

This new tablet should be pretty cool for those who want all the features of a phone, don’t need a super mobile device, but still want more features and greater screen real estate. Hopefully it can catch on with the telecom providers. Anyone hear subsidies?