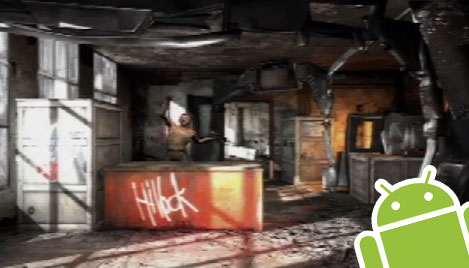 John Carmack sent chills down the backs of everyone watching his QuakeCon 2010 keynote address. All it took was a simple graphical demo of a RAGE port running on an iPhone at 60 fps. But during that same keynote, he joked with the audience during an informal show of hands smartphone of choice poll by calling the Android group, “a small, but vocal minority.” You see, id like many major game development studios, aren’t furiously coding Android apps like they are iOS programs. The platform just isn’t stable enough right now with the constant flow of new phones hitting every month, each with a different screen resolution, processor, and everything else.

However, id Mobile is now looking for a full-time Android programmer for an in-office gig, which seems to state Android games are on their way. This makes my Droid X quiver in excitement. [Gamasutra via 1up]