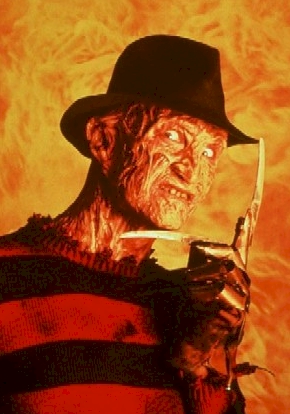 “Your mobile phone should be free.”

That was Google CEO Eric Schmidt talking to Reuters in November of 2006. It was just about a year before the Android project was first unveiled. It was also just a few months before the iPhone was introduced (Schmidt was a member of Apple’s Board at the time). At that point, Schmidt had to know that both Google and Apple were on the verge of changing the mobile industry. Or, at least, that’s what he thought was going to happen.

There’s no question that the situation in the mobile industry (particularly in the U.S.) is better than it was in 2006 from a consumer perspective. And yes, that’s largely thanks to Apple and Google. But free phones? We’re nowhere close to that. But last year we were. And then Google’s dream turned into a nightmare.

Before I get to that, let’s clarify what “free” is. There are plenty of phones out there on the market today that are “free”. But they’re not really free, you’re simply paying for them over the life of a cellular contract and accepting an upfront subsidy to make them “free”. It’s really a nice little mind game scam the carriers have in place. That’s not what Schmidt was talking about.

What he meant was that phones should be free because they would be fully (or mostly) subsidized by mobile advertising. In a way, that’s not really free either — but it’s a lot more free than the contract version of “free”.

And Schmidt’s vision was almost realized last year, we’ve heard from a couple of sources. Specifically, we’ve heard that the original plan for the Nexus One (the device that was being called the first real “Google Phone”, remember) was to release it for $99 unlocked. Let me repeat that. $99. Unlocked.

How? Google was going to pay the subsidy. Mobile advertising was ramping up so nicely at that point for Google that they felt they could get away with eating a few hundred dollars per user (which would be paid to the phone’s manufacturer, HTC), and really explode the market. It wasn’t a free phone. But it was damn close.

Well, as we hear it, the carriers told Google to go screw themselves.

And Google had another problem. Android was already in full swing at the time, and while the Nexus One was going to be a different kind of phone, they still needed full carrier support for all their other phones. They simply couldn’t afford to piss off the carriers who could effectively destroy the platform they had built. So Google backed down.

Instead of a $99 unlocked Nexus One, we got a $179 version that was subsidized… by T-Mobile… if you signed a two-year contract. You could still get an unlocked version — but it was going to cost you $529. 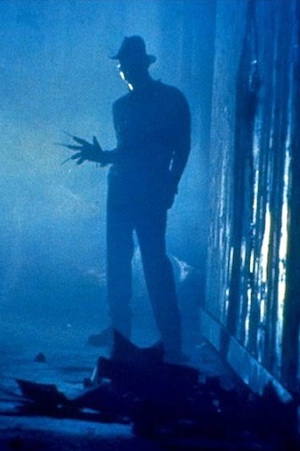 At the Nexus One launch event, Google also announced a commitment from Verizon to sell the device. A couple months later, Sprint and AT&T also committed. All the major U.S. carriers were on board to sell the Google Phone. Subsidized. With contracts.

Their big back-up plan to revolutionize the industry was to sell the device online. The carriers went along with that, likely knowing it would flop. After only a few months, the entire thing fell apart.

By May of 2010, Google announced that they would no longer be selling the Nexus One (except to developers) — and this was before Sprint and Verzon even got around to launching their versions of the device. What was the point? Instead of an insanely cheap super phone, the Nexus One had become just a moderately-priced poor-selling smartphone.

Earlier today, Robert Scoble painted a similar (though much more brief) picture over Twitter of the story I just told. “My conversation last night with a Google VP confirmed that they threw their principles under the bus in order to gain Android market share,” he tweeted this morning. “What did the Google VP say? They learned from Google Nexus One that carriers hold all the cards. They had to play ball with them,” he continued. Bingo.

On one hand, it’s hard to blame Google. I mean, what else were they going to do? They had no choice. On the other hand, the pendulum is now swinging in the complete opposite direction and the carriers are starting to take advantage of the openness of Android to set the entire industry back ten years. And Google is playing along.

My only remaining hope is that Google is secretly building up Google Voice to be the VoIP solution they can use in conjunction with ever-expanding WiFi to blindside the carriers. That, or that they’ll somehow use the Open Spectrum they fought so hard for to come up with another way around the carriers. But the recent net neutrality shenanigans with Verizon don’t leave me too hopeful.

With Android growing so quickly, with Apple now clearly a foe, and with Microsoft trying to come back with Windows Phone 7, I fear Google now has too much vested interest in the current game to take the risks necessary to change it. It almost happened, but the carriers got in the way. Now, the only way we’re getting anything sort of resembling the free phones Schmidt promised is by giving Verizon, AT&T, Sprint, or T-Mobile roughly two grand over the next couple of years.