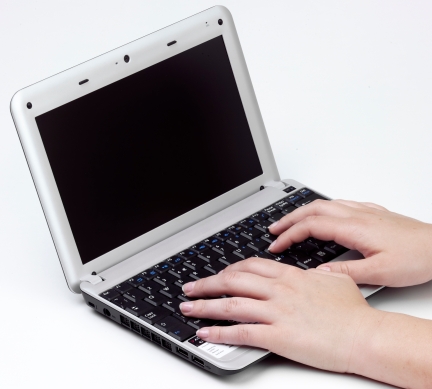 How sweet it is to have your madness vindicated. The niche that netbooks once controlled – namely the “cheap portable computer” market – is now being filled with tablets and netbooks, those horrible, horrible little computers, are dying. And this isn’t just me ranting. A real CEO said it!

According to Qualcomm’s Paul Jacobs:

slates like the iPad as delivering the concept of “always-on, all-day devices” that smartbooks had initially promised.

My problem with netbooks is that they promised far more than they delivered. When you opened a netbook your initial thoughts were “Oh, I can get lots done on this.” Then you tried to run anything. In the end, users were frustrated, reviewers were angry, and the netbook became a doorstop. Our implicit expectations of tablets, however, forgo these problems. In fact, a tablet is supposed to look disappointing and then, when it doesn’t, we become enamored. The Dell Streak and the iPad fall into this category – they’re not supposed to be good, but they are.

This may sound losey goosey and emotional, but think about it: when you see a clawhammer, you think “I can hammer nails with this.” When you see a tiny hammer, you think the same thing but when you try to build a house, you’re stuck. However, when a device surprises you its value immediately goes up in your mind and experience.