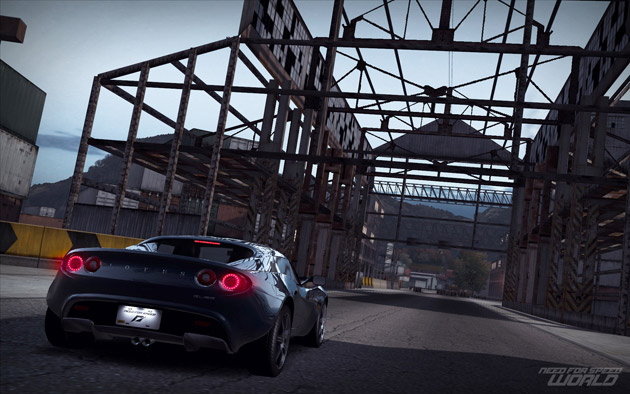 As if there were any doubt that the free-to-play model for MMOs would take off (and be viable, too), word from EA is that its online racer, Need For Speed World, has passed the 1 million user mark. The game, which officially launched on July 27, puts players in a perpetual world where they can race each other, earn points, customize their cars, etc.

The base game is now totally free to play, but players can purchase additionally doodads—items, power-ups, etc.—to further trick out their car.

Need For Speed World is hardly the biggest MMO to guy free-to-play. Off the top of my head, MMOs that are FTP in some capacity are Lord of The Rings and EverQuest II.

And how many FTP games are available in Asia, where players can buy little bonus dealies for their characters?

This, of course, says nothing of the numerous FTP “social” games like Farmville.

Not for nothing, but I’m one of the 1 million registered users. It’s an OK game, but it’s not exactly as in-depth as its cousin Need For Speed Shift, or games like Forza 3 or the upcoming Gran Turismo 5.