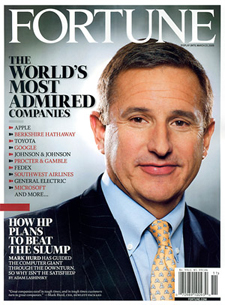 It seems like only yesterday that Oracle announced it was hiring former HP CEO Mark Hurd to be a Co-President and member of the Board — that’s because it was just yesterday. And now just one day later, we have a lawsuit filed by HP to block such a maneuver by Oracle.

In confirming the lawsuit in a brief blog post today, HP’s official corporate blog highlights what they see as the key issue here: trade secrets and confidential information. HP even included a link to the full complaint that they’ve posted on Scribd (embed below). Here’s the key nugget: