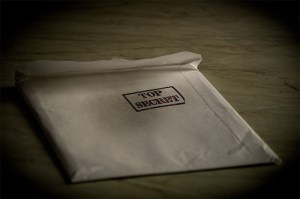 According to new research from Pew Internet, 82% of American adults own a cell phone, Blackberry, iPhone or other similar devices. And 65% of adults who own them say they have slept with their cell phones on or right next to their beds.

Yet consumers don’t know what these devices are made of exactly, and what their environmental and health impact may be. Phone manufacturers aren’t required to share all the details. Some do anyway.

Not Apple, though. The company is keeping secrets as usual, this time from O2 EcoRatings the UK-based initiative to rank the most and least environmentally sustainable mobile phones.

Nokia, HTC, Samsung, LG, Palm and Sony Ericsson participated in the O2 EcoRatings. And RIM committed to participate in the next year of the study. The ratings, released last week, found the Sony Ericsson Elm the most environmentally friendly phone.

Was Apple justified in blowing off the outside, environmental inquiry about the iPhone? After all, new environmental reports, labels and certifications come out every couple of weeks.

Recently, the EPA proposed a new vehicle efficiency rating, and a new partnership called the ULE-880 kicked off ratings of manufacturers.

The sheer volume makes it hard for companies and consumers to know which reports are credible and scientific, or just public relations fluff.

Jennifer Woofter, founder and president of Strategic Sustainability Consulting near Washington D.C. believes the O2 EcoRatings are credible, though. Woofter’s company helps manufacturers get their products, operations and environmental reporting up to the specifications of retailers like Wal-Mart.

By declining to participate in environmental ratings by trustworthy outside agencies, Woofter says “[Apple] isn’t taking a leadership position when it comes to sustainability. And it risks looking like a company that doesn’t take feedback well.” She believes that Apple’s own environmental audits are not yet done in a consistent manner, or with clear enough criteria to appease legitimate concerns.

Environmental researchers still want Apple to answer some questions publicly like: are the materials in its devices obtained from conflict-free mines? What toxins, if any, are still in those iPhones and chargers? With what standards and regularity does Apple review its original equipment manufacturing partners to make sure they are operating in an environmentally and socially responsible way? How will the company curb e-waste? 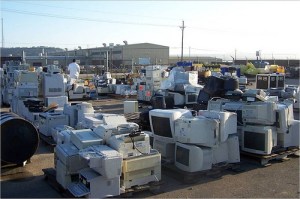 Continued secrecy should not surprise those familiar with Apple’s corporate ways. Earlier this year, the company shot down two shareholder proposals asking it to do more rigorous reporting.

Apple rarely acquires other companies, preferring to innovate from within, which also happens to minimize its exposure to outsiders like a target company’s attorneys, accountants or advisers.

One of the firms that developed O2 EcoRatings Telefónica O2 UK is not a total stranger to Apple, but a major mobile carrier and retailer that sells the Apple iPhone in Europe. The other, Forum For the Future, is an independent non-profit that promotes “sustainable development” and studies the impact of various industries on people and the planet.

Woofter (who is not affiliated with either) lauded them for: making their ratings criteria clear and non-proprietary; examining metrics like energy use and materials in the phones; and looking at the sources of these materials, and conditions for workers all along the supply chain. “Sustainability is not just about carbon,” she says.

In the past, Apple has allowed a number of its personal computers and laptops to be rated by a US-based environmental reporting non-profit, the Green Electronics Council, which created the highly influential Electronic Product Environmental Assessment Tool, or EPEAT standards. Its products received stellar EPEAT ratings, “Gold” level across the board.

Opening up about its computers helped Apple win some respect from (and quiet down) Greenpeace; the environmental activists launched a massive campaign criticizing Apple in 2007. Allowing the iPhone to be independently rated and compared to peers’ devices could make the company look good and green anew. So why would Apple still decline? 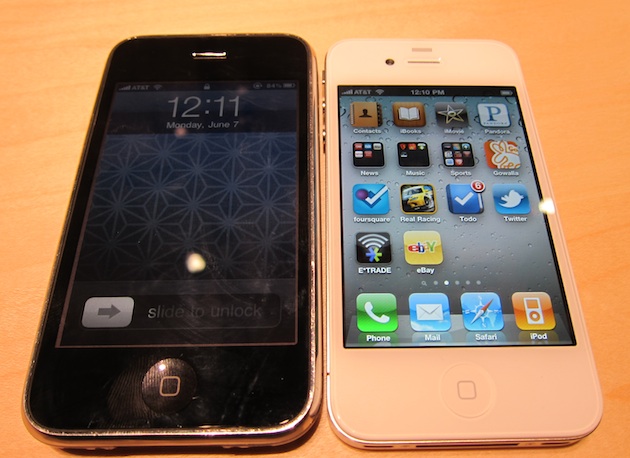 Chris Pinney, the director of research and policy at Boston College’s Center for Corporate Citizenship suggests it’s because they just don’t have to talk. “Apple has a comprehensive supplier code and auditing program. They may feel their [own reporting] is sufficient to deal with ‘green’ issues. They may also feel they have nothing to gain by joining a new, ‘eco-rating’ initiative in a market where they are a dominant player,” he says.

Pinney believes real change and less secrecy will be driven by government standards and by large carriers and retailers like Wal-Mart as they demand more labeling on the products they handle due to consumer pressure.

For now, an Apple spokesperson declined to comment on O2 EcoRatings. She pointed to the “environment” pages of Apple’s website, and emphasized that the company restricts more toxins than the European RoHS Directive, which limits the use of hazardous substances in electronics and is considered progressive today.

Customers can bring most iPhones and iPods (not including the shuffle) to Apple retail stores for recycling, she said. For returned iPods, they get a 10% discount on a new iPod. The company hasn’t created a similarly motivating program for its iPads, iPhones, batteries, chargers or laptops, though. 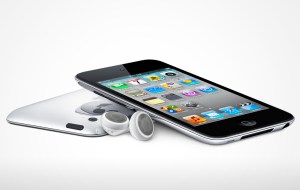 Environmental responsibility is a theme largely absent from Apple’s hype events, too. Nobody from Apple’s top ranks talked about green features or e-waste recycling as they rolled out a new lineup of media devices last week.

Contrarily, Apple has been lauded for being accidentally and overtly green: their iPods and iTunes store have displaced tons of waste from compact discs. They’ve also been designing more energy-efficient products using less toxic material, and minimizing packaging over time. They’ve applied for patents to include solar cells in their portable devices. And a host of iPhone apps are meant to help consumers lead “greener” lives.

Still, if you found out your new iPhone was full of conflict minerals would you keep it? Or if it contained cancer-causing toxins, would you still sleep with it?