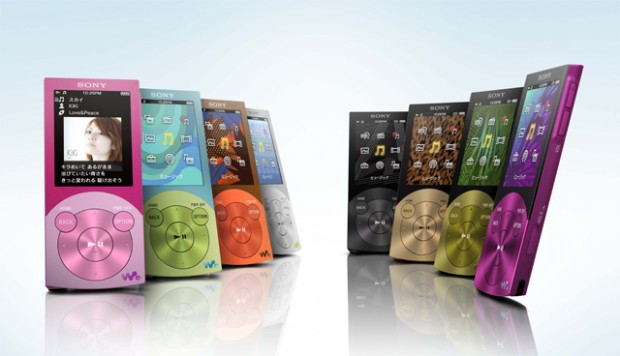 Apple is huge in Japan. The iPhone sells well, as do Macs, the iPad and, of course, the iPod. For years, big A’s music players haven been outselling Sony’s Walkman, the No. 2 favorite device among Japanese consumers. In the past month, however, things have changed (on the picture above, you can see the Sony Walkman S series Sony launched back in May).

In Japan, Sony gained the No. 1 spot [JP] in the portable music player segment for the first time in August since research firm BCN started its sales surveys in November 2001 (on a monthly sales basis – Sony was able to beat Apple back in September, but for one week only). The Walkman had a 47.8% share last month, while the iPod held 44%.

Now before you say that the iPhone cannibalized iPod sales to some extent (which is probably true), keep in mind that Sony sells quite a few Walkman-powered cell phones in Japan as well. But it’s very likely that many Japanese consumers waited for the new iPod models Apple showed yesterday, so expect the situation to change again very soon.