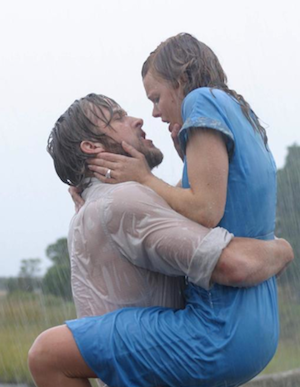 Yesterday, Apple launched iTunes Ping, their new music social network. Part of that launch was a very basic implementation of Facebook Connect, simply to hook in and find out which of your Facebook friends were also using Ping. I tried it yesterday and it worked fine. But this morning the option vanished and everyone was left wondering what happened?

Well, it vanished because Facebook started blocking iTunes Ping from accessing their API, we’ve heard (just as AllThingsD and New York Times have as well). Obviously, there’s no point in having a feature that doesn’t work — so Apple simply removed it.

Apple won’t respond to requests for comment and Facebook will only give the vague canned response, “We’re working with Apple to resolve this issue. We’ve worked together successfully in the past, and we look forward to doing so in the future” But yes, Facebook blocked access and so Apple removed Connect.

But wait, I’ve heard that canned statement before. When was it? Oh, that’s right, just about two months ago, when Facebook blocked Twitter from accessing the same API. “We are working with Twitter resolve the issue,” we were told at the time. Deja vu.

So what’s Facebook’s problem? Well, from what we’re hearing, size matters. Facebook is happy to let big companies like Apple and Twitter access their Connect API, but they want a structured, formal agreement in place so they have some control over it. That’s understandable given how large those sites are and how much strain they likely put on the API.

In both cases, from what we’ve heard, Twitter and Apple simply hooked up Connect without giving Facebook much (if any) of a warning. They were able to do this because they were using the same public APIs that anyone else who wants to hook into Connect uses. Of course, most of those other companies don’t have hundreds of millions — or even millions — of users. So Facebook feels there should be different rules in place for those companies.

Again, that’s an understandable position. But the problem is that in Twitter’s case, after months of talking, the two sides got absolutely nowhere. A week ago, Twitter simply removed the Connect feature altogether from their Facebook app.

I suspect things might be a bit different with Apple, as it would be beneficial branding, if nothing else, to have the Facebook Connect button inside of iTunes. But if Apple won’t agree to some sort of formal agreement, it will still likely be a no-go.

Of course, given some of the identity issues Ping is already facing, Apple may soon be happy to work with Facebook on the “issue” Facebook says they’re working on.