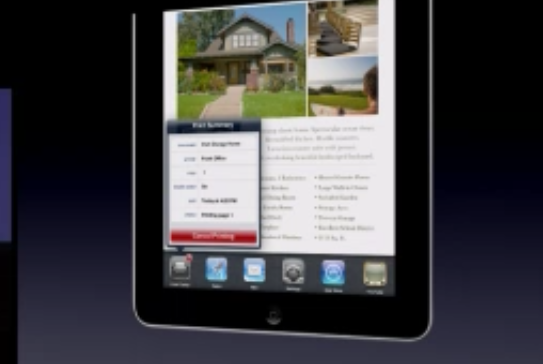 Of the 230,000 iOS devices activated each day, a nice chunk of those include iPad activations. Sadly, howover, iOS for the iPad has yet to catch up to the iPhone… at least until today. The new iOS, 4.2, will bring everything available to iPhone and iPod Touch to the iPad.

iOS 4.2 will appear in November alongside upgrades for the iPod Touch and the iPhone.

The new iOS will feature multi-tasking as well as video and audio streaming via AirPlay to the new iTV. You will also be able to print from the iPad, a welcome addition for road warriors.