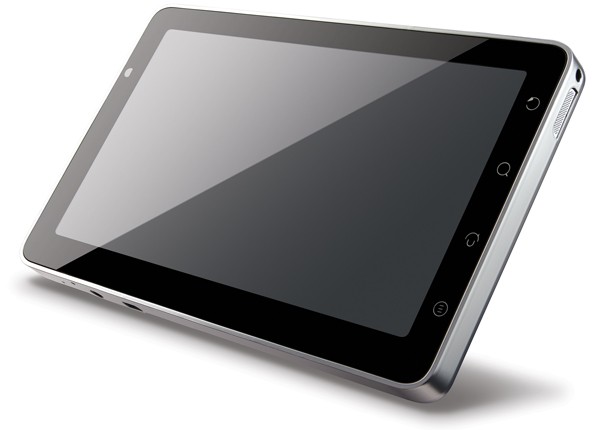 There’s sure to be a deluge of tablets coming out of this year’s IFA show in Berlin. I know I’ve written about the Samsung Galaxy approximately 8,000 times in the past few weeks! So, here’s another: the Viewsonic ViewPad 7. She’s an Android-based tablet, as so many are these days, and she has a 7-inch, 800-480 display. Why are these things popular again?

ViewSonic has added 3G—data and voice, mind—to the package in hopes of sweetening the deal. Combine that with the SIM slot and you ask yourself, “Is this a big phone or a tablet-plus?”

All that, built around a 600 MHz ARM processor.

It does seem to have only been announced for Europe thus far, with the only price given being “no more than £350 (just shy of $540) including VAT.”

So many tablets… it’s like that old Conan O’Brien bit, so many copper pots!