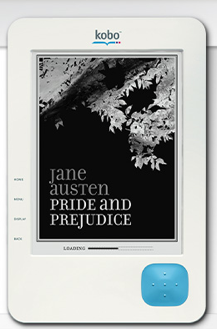 As competition in the e-books device market heats up, Borders is cutting the prices of its leading eReading devices, the Kobo and Aluratek to $129 and $99.99 respectively. The Kobo was previously priced at $149.99 and the Aluratek was priced at $119.99.

Borders is also announcing that Velocity Micro’s Android-based Cruz Reader R101 and Cruz Tablet T103 are now available for preorder on Borders.com for $199 and $299 respectively. Borders is currently offering 1.5 million titles through its e-book readers.