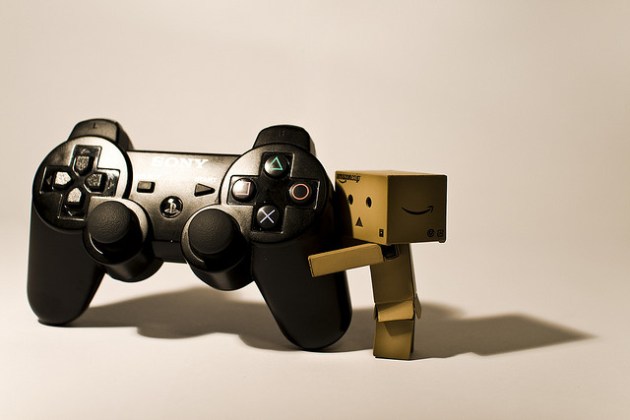 Anyone who thought Sony was simply going to sit back and allow that “jailbreak” dongle to be sold with impunity, ja! Sony, in Australia, has convinced the courts to place an injunction on the sale and importation of the dongle there. No homebrew and/or piracy for you, Australia.

It’s only a temporary injunction, so Sony has until August 31 to makes its case.

And you already know what the case is: the sale of this device will encourage and abet piracy, and fire will rain down from the sky.