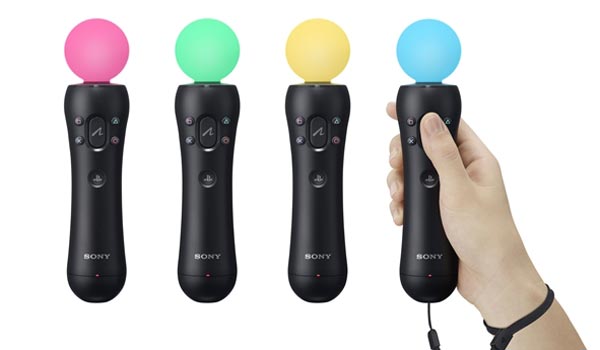 “Am I expecting a massive day one [for the Move]? Not particularly. We didn’t with EyeToy, either. It went on to be massively successful.” These are the words of Sony Computer Entertainment Europe senior vice-president Ray Maguire. Is Sony trying to lower expectations or just being frank? Perhaps a little bit of both.

Speaking at the Edinburgh Interactive Festival (the Edinburgh festival is pretty much the only festival that matters anymore), Sony told Eurogamer:

That suggests a few things. One, Sony doesn’t want to spend a boatload of money advertising the Move. Otherwise why bother relying on word of mouth? It’s a very indie way of doing things.

Two, the Move will be a slow burner. It’ll be released in the fall as “hardcore” gamers are spending their money on the likes of Gran Turismo 5, Medal of Honor, Call of Duty: Black Ops, Fable III, and so on. These people aren’t necessarily going to be clamoring for a fancy new input system when the one they’re using to play these games are just fine. It’s like what John Carmack said the other day: you can’t bolt on a new input system onto an already established type of game.

The Move (and Kinect) clearly isn’t for me, but I can at least appreciate what’s going on under the hood.