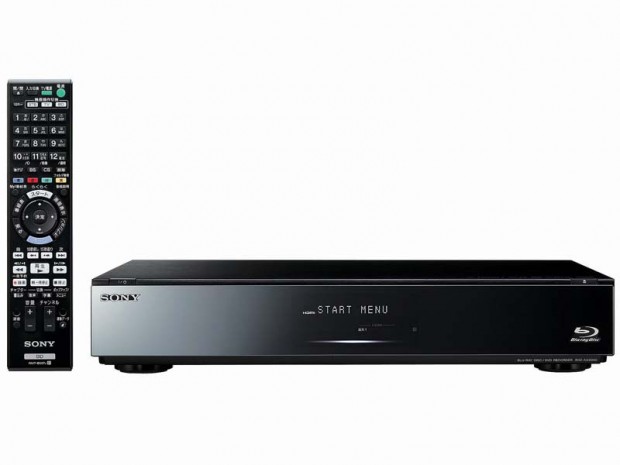 Those all-in-one 3D TVs Sony announced today weren’t enough for you? Then take a look at the six new 3D Blu-ray recorders the company showed [JP] for the first time. All models support the BDXL format (discs with 100GB capacity), and according to Sony, they just need half a second to be ready after you push the “on” button.

But superior specs come with a high price. The cheapest model costs $1,060 and features a 500GB HDD, AVC support and a digital TV tuner.

Sony plans to start selling all devices in Japan on October 22 (the 2TB model will go on sale on September 29). No word yet regarding international sales plans.