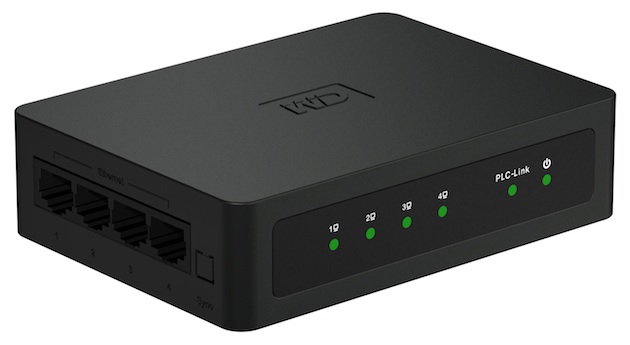 Western Digital has a fancy, new device, the Livewire Powerline AV Network Kit, that will extend the range of your network to anywhere there’s an electrical outlet. Sounds like HomePlug, right? That’s because it is! Funny how that works.

It’s HomePlug, so there’s not too much involved. You plug one bit into your router and into a nearby electrical outlet. Then you plug a separate bit into another electrical outlet, say, near your DirecTV box so you can order pay-per-view events without fussing with telephone wires.

The resulting network connection runs at up to 200 mbps, which should be enough to transmit even 1080p video. I would imagine that would depend on the quality of wiring in your house, however.

Could be handy if you want to use an Internet service and don’t have a nearby router and can’t tap into Wi-Fi.