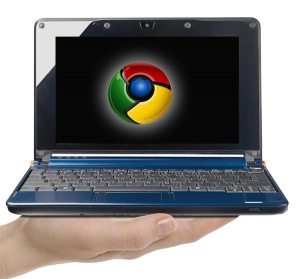 We’re expecting a slew of Chrome OS devices over the next few months — HTC is supposed to have a tablet cooking, and we’ve heard a few ideas about what the first Chrome OS laptop would be — and Acer has always figured prominently. These reports seem to re-confirm Acer’s role.

Apparently some bug report tickets have featured an Acer “ZGA” device, which seems to be a laptop with an Atom N455 processor, 8GB of SSD storage, a webcam, and a Synaptics touchpad. While I doubt it’s Google’s Chrome OS device itself, it probably is more or less feature-complete, and we can expect something with similar specs once Chrome OS hits the streets.