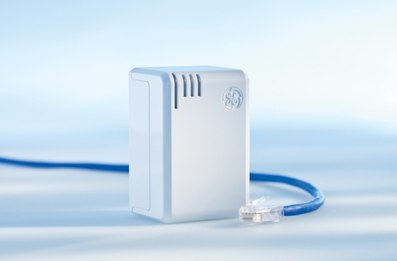 In an effort to push the limits of home energy efficiency, General Electric is partnering with the U.S. Department of Energy on a $5 million project to connect homes in the Western U.S. to its energy management system, LED lights, appliances and solar panels.

The purpose of the project is to research home energy efficiency and test new tracking systems. GE thinks participants will be able to save 70% on their electricity bills: 30% by monitoring and adjusting their energy usage, and 40% by installing solar panels. An average home in the U.S. pays $1,240 a year for its electricity, and GE believes the program could cut this sum by $850. Normally, these types of green energy upgrades take a number of years to pay for themselves.

The program will be implemented in the western U.S., including the cities of Phoenix, Sacramento and San Diego. Each participating house will be equipped with solar panels, energy-efficient appliances, LED lights and one of GE’s Nucleus home energy management systems to rule them all.

The Nucleus will let homeowners track their home energy use and make adjustments based on what they see. GE will also assess the energy usage of neighborhoods participating in the project. The device stores energy usage data and communicates with a smart meter. It can track a home’s thermostat and any other network-enabled appliances and gadgets.

Additionally, an online dashboard provided by GE will display the home’s real-time and previous energy usage, letting people identify high-energy culprits and see exactly how much effect switching them off or using them off-peak may have. GE plans to make the system accessible from a mobile device as well.

The project will also compare the efficiency and clean power production of newly constructed and older homes. According to the DOE, residential buildings suck up 38% of the nation’s electricity. Older buildings tend to consume more energy because they are often poorly insulated, leak air, contain inefficient appliances and use incandescent lights.

The project is funded by the DOE’s Building Industry Research Alliance, as well as several universities and utility companies.