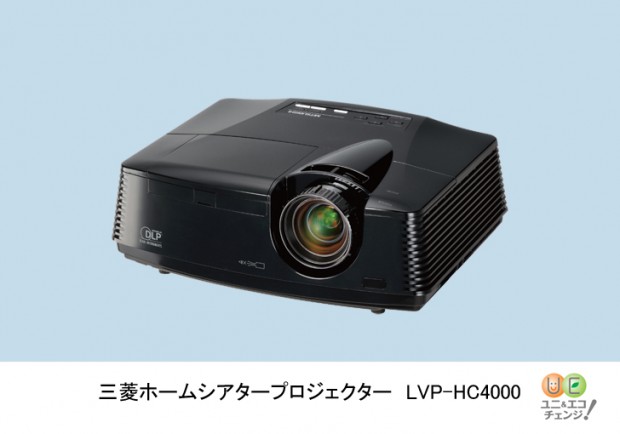 Mitsubishi Japan today announced [JP] the LVP-HC4000, a new full HD DLP projector whose biggest selling point (according to the company) is the native contrast ratio of 3,300:1. Thanks to the so-called DarkChip3, Mitsubishi was able to boost the contrast ratio by 10% in comparison to the previous model.

Mitsubishi plans to start selling the LVP-HC4000 on the Japanese market on September 27 for $2,580. The company is yet to announce international sales plans for the device.