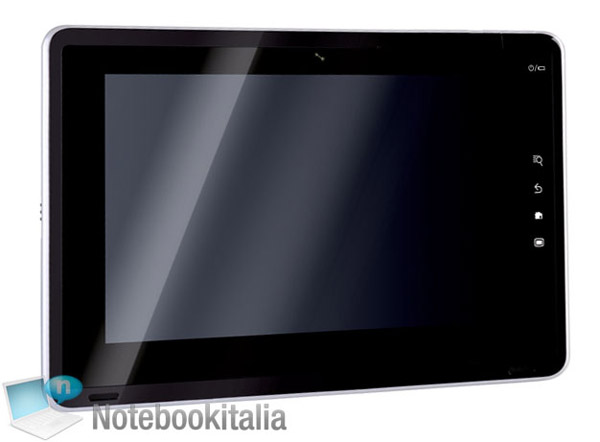 Toshiba and Fujitsu have been making tablets since the first years of the 21st century, which apparently means they can’t change a darn thing. Take these leaked shots of the new Toshiba tablet. Bulky? Check. Lots of useless ports? Check. Weird name (SmartPad)? Check.

Luckily, this thing will run Android so we won’t be saddled with Win7 on the form factor and it won’t have a stylus, which is a gift from God. Apparently this should be hitting the streets in the next few months so keep your eyes peeled.