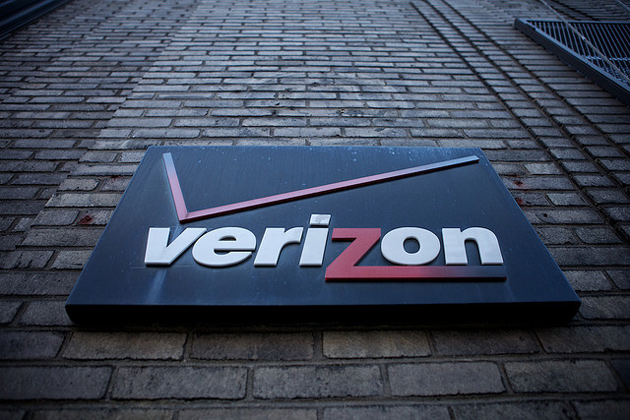 Verizon has tested gigabit Internet access “in the field,” that is, at actual locations and not merely in some laboratory somewhere. (This, as the company tries to say that providing broadband to Americans will be damn near impossible in the future. Odd.) We really are reaching the point where there is very legitimate reason to have gigabit Internet access, based on current Internet infrastructure, but nothing wrong with testing out the cables, I suppose.

The test, which actually took place in June, used the cables that Verizon already has in place. That means Verizon won’t have to re-wire a neighborhood to reach that kind of speed.

Verizon says such speeds will be useful in the future for things like 3DTV and remote storage.

Fair enough, but if you think getting gigabit Internet access will make your YouTube videos load faster, ja!

No idea when Verizon plans to roll out such a service.