God damn it, Canon. Seriously. Every time I try to relax with a cold glass of juice*, you have to release a gaggle of point and shoots. You know I’m not going to pay close attention! Why not release them during the day?! All right. Let’s do this.

Three new Powershot cameras were released tonight. We’ll start with the most expensive and go on down the line. 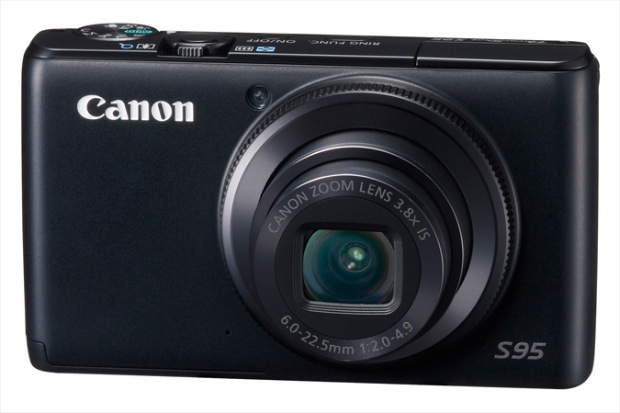 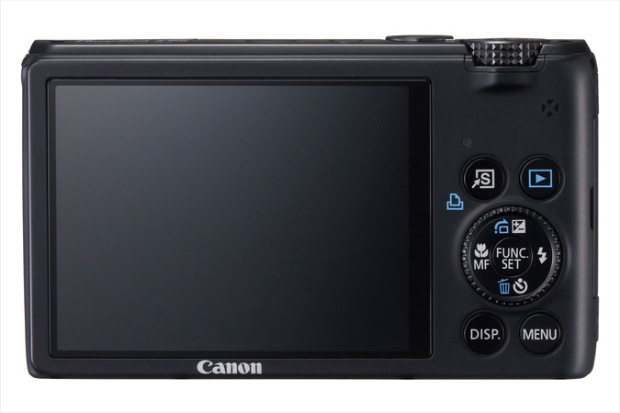 This is your high-end camera, combining a high-sensitivity 10-megapixel CCD with a fast F/2.0 lens. It’s meant for versatile non-flash photography, and can ape HDR by taking three exposures and merging them in-camera. It’s got a 3.8x zoom starting at a 35mm equivalent of 28mm and shoots 720p video. No mention of LCD size, but it looks like 3″. Costs $400. 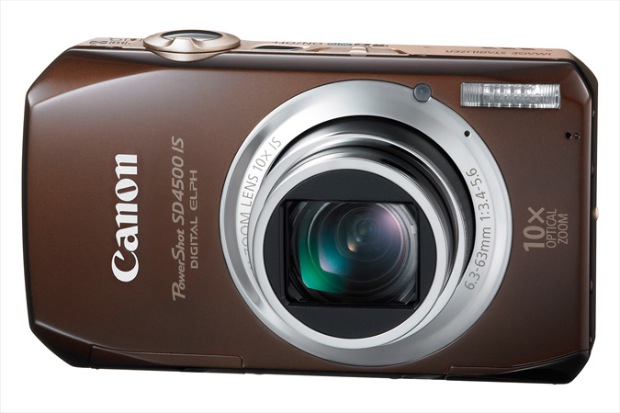 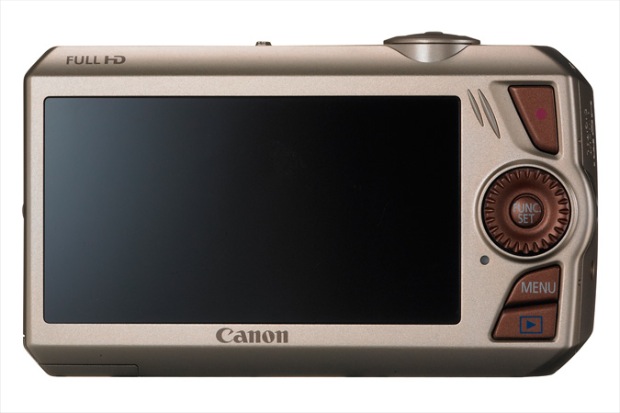 Your compact action megazoom. 10 megapixel CMOS sensor, 10x optical zoom, shoots 1080p video and has a lot of stabilization. Also shoots slow motion to the tune of 240FPS, though resolution is not mentioned. Also shoots 8.4FPS stills – nice! This one gets my recommendation, even though it’s quite expensive at $350. Don’t get it in brown. 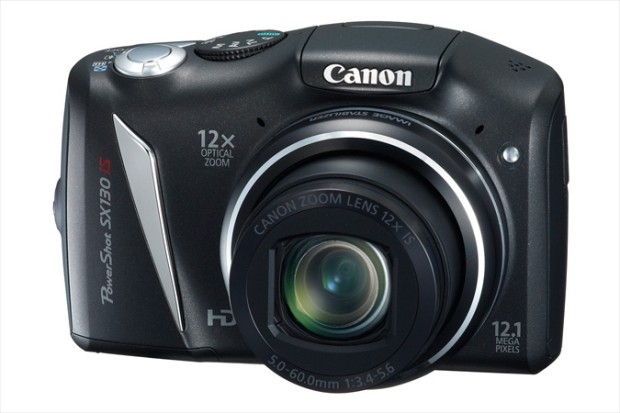 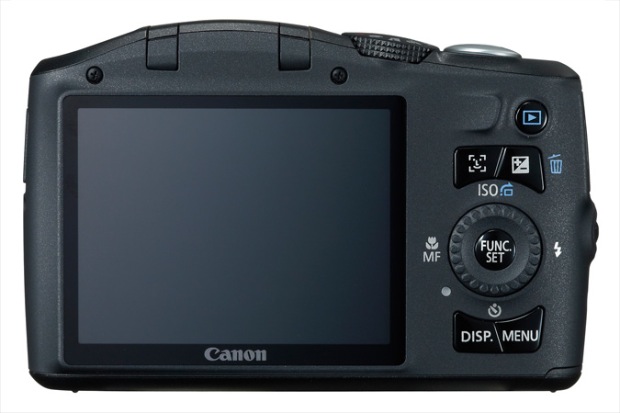 What passes for the cheap one here. Doesn’t do anything special, so they had to make it look cooler. 10 megapixels and a 12x zoom, which is nice, but honestly, you rarely want more than 5x in day-to-day use. What really matters is the wide end. Costs $250. Not recommended, out of spite for Canon interrupting my night.

There you have it. Happy now, Canon?

I’d go for the SD4500, personally. The extra video modes and focus on stabilization make it seem like the best choice for catching your kid slide-tackling someone at a soccer game. The press release, which I am not putting here (again out of spite… read it here if you must), says nothing of its lens other than zoom, so if it’s slow, consider this recommendation retracted. Good night, sir. I said good night.