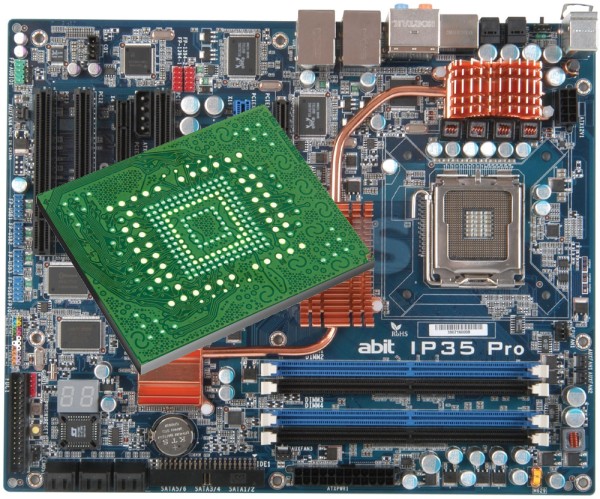 For a long time, using a motherboard’s on-board resources was considered… uncivilized. But nowadays, you can run decent 3D on integrated graphics, and sound cards are less and less necessary as boards provide excellent built-in surround sound. Could storage be far behind? Well, yes, but it might not be long before you at least have your system partition baked right on in.

Adventures in miniaturization have led SanDisk to creating some extremely small “iSSD” modules that could easily be placed on a motherboard and provide up to 64GB of storage right off the bat. Perfect for a system drive — and then you could have all your media and games on externals or even networked drives.

Obviously this solution is already available in mobiles and some tablets, but moving it up to desktops and laptops would save a lot of space and simplify cabling and power arrangements. The speeds are quite decent, too: 160MB/s read and 100MB/s write (sequential) — better than the 3.5″ HDDs we’ve had our OSes mounted on for the last couple decades.

It will raise the price of the motherboard, of course, but it’s probably a cheaper solution than the NAND flash you find in mobiles or fully-integrated internal SSDs. SanDisk is likely still pitching this to mobo makers, though, so I wouldn’t expect it for quite a while yet.