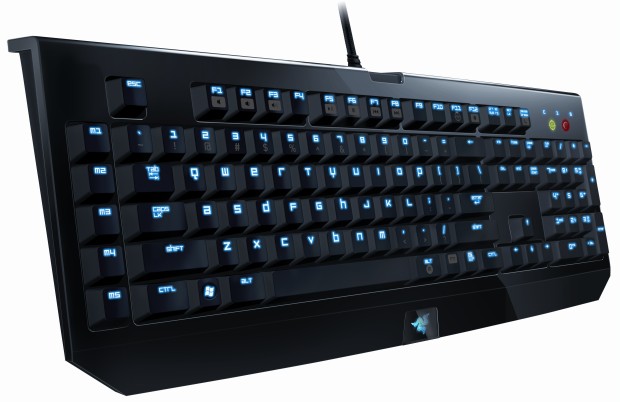 As you may know, there are three general types of keyboards: mechanical, scissor-switch, and membrane. It’s often asserted that mechanical keyboards are the most durable and comfortable to type on, but their construction is also more complicated, resulting in a higher price. I’m typing on one right now — the SteelSeries 7G — and the Das Keyboard is another example of a popular mechanical keyboard.

Razer’s Lycosa and Arctosa keyboards (which I love) are membrane, meaning there’s less travel in the keys and a less clicky feel. Some prefer it; I could go either way. But now we have a choice: Razer is putting out a mechanical keyboard called the BlackWidow, and it looks fantastic. 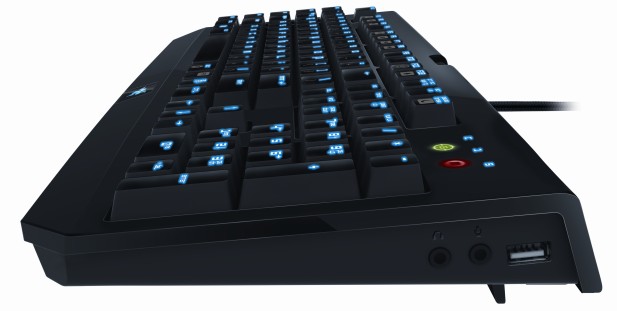 Not only that, but they’re claiming (predictably) that their mechanical keyboard is better than other mechanical keyboards. They cite power required to press, the depth of the actuation point, and the feedback given to the user. I’ll have to try it out myself, but I like the promises they’re making.

There are two versions, the BlackWidow and BlackWidow Ultimate. The former costs $80. The latter costs $130 and you get illuminated keys, an extra USB port, and headphone/mic jacks. They both have media keys, a special row of customizable macro keys, and

Personally, I’m pumped. They’re at Gamescom right now, so got give one a look-see if you’re lucky enough to be at the show.