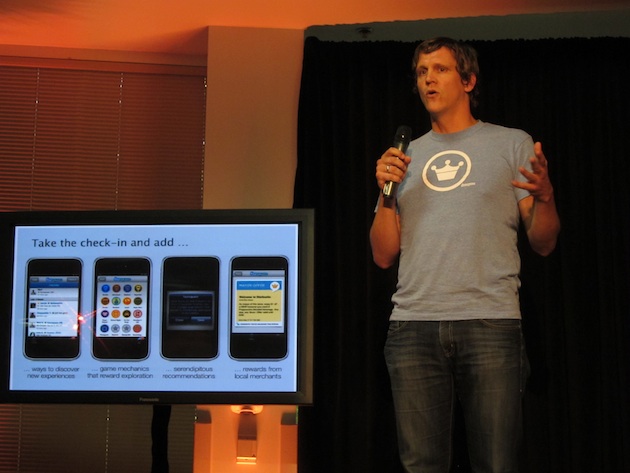 Today at an event in Palo Alto, CA, Facebook unveiled its new Places product — essentially their check-in utility. Obviously, there has been a lot of talk about what this means for the current players like Foursquare and Gowalla. Well, Facebook is partnering with both of those guys. We hinted at this possibility a couple days ago.

Representatives from both Gowalla and Foursquare were invited to take the stage at the event to talk about how they plan to leverage Facebook’s new Places API. Both will allow you to check-in and publish the data to your Facebook feed. Your badges and pins from each of those apps will transfer over as well. As we expected, Facebook is playing nice with these guys — and they’re clearly excited to play nicely back given Facebook’s 500 million users.

Yelp and Booyah (maker of MyTown) are also launch partners for this new API. Booyah is actually making a new app called InCrowd build on the Places API. WIth Yelp, you’ll be able to transfer your check-ins both to and from Facebook as well.

One interesting thing Facebook brought up is the ability to quickly tag venues you find to save for later. This is expected to launch soon as a new feature.

Facebook says the Places read API will be available tomorrow. Meanwhile a write & search Places API is in closed beta. 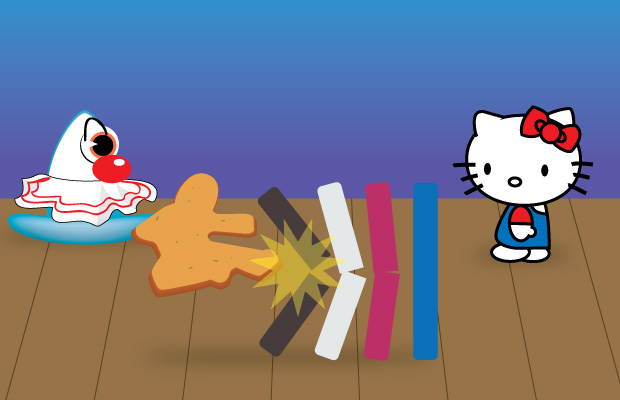