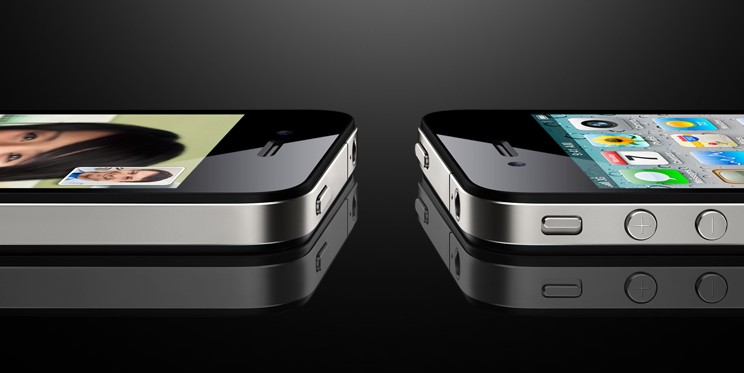 Over the weekend it was reported that Apple hired Benjamin Vigier, an expert in near field communication (NFC), a short range wireless protocol most synonymous with contactless payments. This key Apple hire is perhaps the strongest public signal yet of Apple’s intent to use NFC to build on its micropayments franchise and disrupt traditional point of sale using a mobile commerce model.

There is no doubt that Apple wants to enable native support for mobile payments and authentication—its myriad of patents and installed base of 100M active iTunes accounts with credit cards on file make this a no-brainer.

But I’ve learned of an even more revealing sign that Apple will integrate the technology—sources tell me that Apple has built NFC-enabled iPhone prototypes using hardware from NXP Semiconductor, and is testing mobile payments today (NXP is the market leader in NFC and Goldman Sachs just ran its IPO).

The existence of prototypes would almost surely suggest that Apple will include NFC in iPhone 5, or whatever Apple decides to call its next iPhone. Nokia is also slated to include it on all 2011 smartphones, and NXP recently announced an Android-based reference platform and open-source SDK to facilitate payments.

Short range wireless also has compelling use-cases beyond commerce, and it’s clear Apple is thinking of integrating NFC into its Apple TV and MacBook lines to transfer data between devices at high speeds. Imagine freshly-snapped photos from an iPhone 5 transferred instantaneously to a new iTV device by placing the devices close together for a few seconds.

In fact, Apple’s patents say a lot about its “hardware network-effects” strategy and how NFC could accelerate sales for Apple—iPhone 5 users would be more likely to buy an iTV and vice versa. In this way, this strategy mirrors what FaceTime has done as a selling point for iPhone 4.

FaceTime can only be “unlocked” when both callers have an iPhone 4, and therefore becomes a feature which spurs people to upgrade. This perfectly exemplifies how Apple could leverage creative proximity-based applications to promote synergies between product families and accelerate new hardware adoption.

Proximity-based integration with iAd is another potential gold mine for Apple. Think of the power of serving ads, coupons and loyalty awards based on presence. Shopkick recently announced plans for localized promotions and engagement (likely using proprietary point to point Wi-Fi). NFC would enable a standardized contactless method for merchants to promote consumer engagement, and it’s clear Apple wants in on this market.

And though my sources say Apple is currently testing NFC chipsets from NXP, it’s highly possible that Apple chooses technology from Broadcom, who currently supplies Wi-Fi and GPS on iPhone 4 and who recently acquired an NFC company to make multi-function chipsets combining all of these technologies.

It’s pretty clear Apple is aligning all the pieces to include NFC in iPhone 5. But non-core components aren’t locked up this far in advance of a product release, and iPhone 5 has a ways to go until device verification test (DVT) and pre-production, the stage at which the Verizon-based iPhone appears to be, as indicated by Apple’s orders for millions of CDMA chipsets.

Nonetheless, it appears increasingly likely that iPhone 5 will usher in a whole new world of mobile commerce and short range wireless applications, which makes perfect sense based on Apple’s highly converging hardware, software and platform strategy.

Contributor Steve Cheney is an entrepreneur and formerly an engineer & programmer specializing in web and mobile technologies.