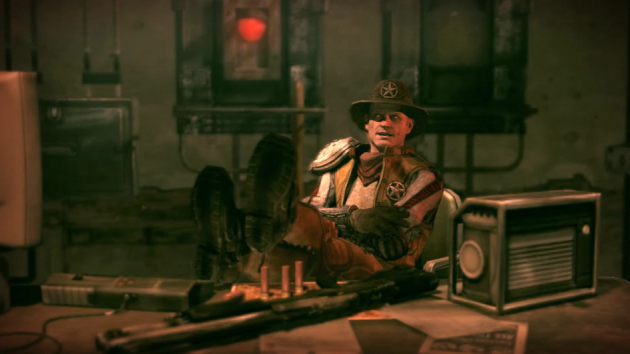 I don’t care if we’re late to the party on this one or not: Rage, id’s next fancy graphics engine masked as a game (I kid!), and one being ported to the iPhone, will be released in North America on September 13, 2011. Yes, I initially interpreted that as, “What?! It’s coming out next month? Oh, wait, 2011. Sigh.”

And just a friendly reminder: you’ve got less than 30 minutes left to buy pretty much the entire id catalog on Steam for $70. Shocking how Quake is still better than pretty much any other shooter these days.