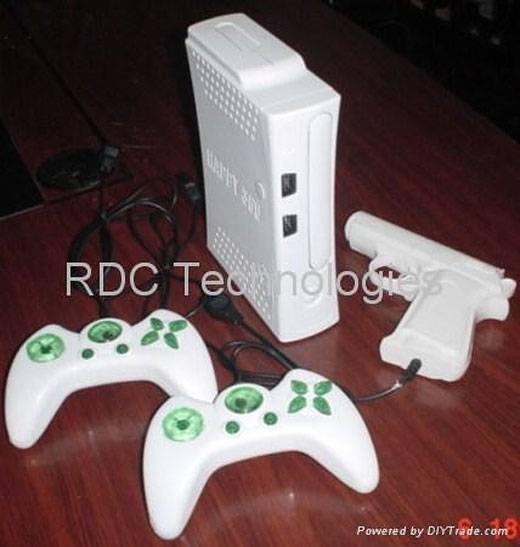 China is, shall we say, fairly lax when it comes to intellectual property laws. Therefore, game manufacturers are afraid to drop their consoles into that roiling pit of counterfeiting and have only once launched a console in China, the Nintendo 64 clone called the iQue.

Now Microsoft is considering jumping into a market that even Sony fears to tread. Why? Presumably to sell millions of consoles in one fell swoop and let piracy do what piracy must.

Shanghai Daily (subscription required) reports that Ya-Qin Zhang, a corporate VP for MS in China, stated the company is hoping to launch the console legally in the country, but there’s currently no timetable on when that will happen.