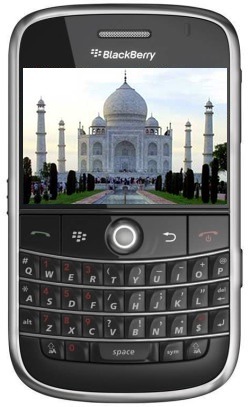 The ongoing drama concerning government access to secure Blackberry communications is coming to a head in India, where RIM was given a final compliance date today. If a satisfactory agreement is not reached between the smartphone company and the Indian government, the latter will shut down the former’s email and messenger communications altogether, resulting in Blackberry users being reduced to internet and voice access.

RIM, predictably, has said it will not make any special deals, although if (as-yet unconfirmed) reports are true, that’s just what they did in Saudi Arabia. I don’t envy RIM, but this is one of the known risks of being a multinational corporation.