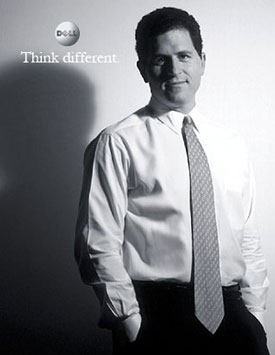 Someone at Dell deserves a raise. Actually, a bunch of people probably deserve a monetary reward for the Dell Streak as it takes many people to get a product to market. It’s the fact that the Dell Streak actually made off an engineer’s computer and to retail stores is something that should be celebrated. In an iPad and iPhone world, Dell threw out the mold and made something actually different. That’s awesome.

Dell finally released the Streak’s price and release date yesterday: available August 13th for $300 on contract, $550 off. A bit more than the norm, yes, but the Streak isn’t your average phone/tablet. It’s the convergence of two form factors and Dell must have known it wasn’t an iPad killer or any of that nonsense from the start. It really seems like the company just wanted to offer consumers something a bit different.

I’m not here to debate the Streak’s merits. I’ve only spent a few minutes with the device at E3. John did the full review and he liked it quite a bit. I’m simply trying to give Dell a bit of credit that’s so rare recently. These days it seem as if everything has to be a killer of some sort; an iPad killer, a Kindle killer, a Prius killer. God help a product like the Streak that was clearly never meant to kill anything. Those devices instantly are wrote off, deemed also-rans and predicted to fail. 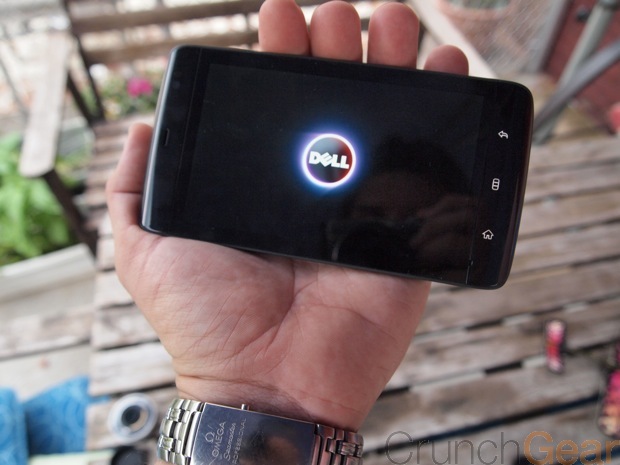 But items like the Streak, with its quiet overseas launch a few months back and slow release here in the States, is just another option for consumers. Dell must know that. These companies aren’t dumb. They’re looking to make a buck and a product doesn’t have to be a bonafide iPhone killer to do so. Many devices that aren’t the top seller in their respective market still make their company money. If this wasn’t the case, the rest of the MP3 player market would have dried up years ago. Instead, a half dozen different CE companies still make and sell great MP3 players even though the iPod “won” before Dubba’s second term.

Instead of wasting untold millions of dollars developing a true iPad contender, Dell did something a bit different. They capitalized on the tablet and Android buzz and developed the 5-inch Streak. It’s not for everyone and will probably never break any sales records, but that’s fine. Dell will mark the Streak as a success as long as its owners enjoy the device and the handheld reaches the likely conservative sales target. That’s all it takes, really. Reaching iPad killer status would be awesome, but that’s not most company’s goal anyway and very few products are positioned from the start to be a so-called killer.

It’s generally us, the overzealous consumer and press, that hands out the killer title. Then, when our fresh contender never sees the sort of sales that we hoped, we write it off and move on to a different device while the company is left with a marketing mess.

Please don’t take this as an all-out endorsement over the flood of Android tablets likely to hit the market in the coming months. The Streak is different enough to stand out from the rest and that’s what makes it special. Simply installing Android 2.2 on a branded slate device and calling it good isn’t going to cut it. Those products will tarnish a company’s reputation and deserve fail. Do or do not. There is no try.