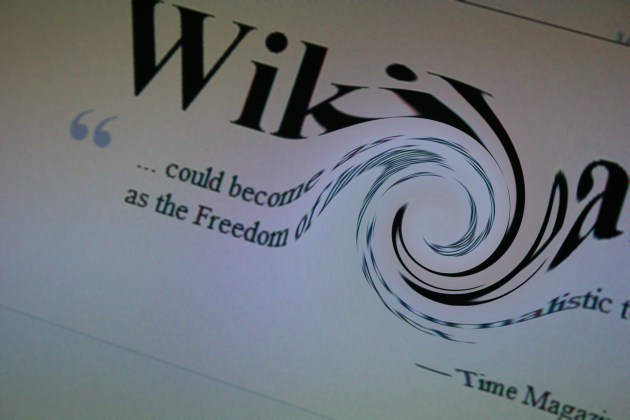 It’s been several days since Wikileaks went from being an obscure whistle-blower Web site to one that has attracted international attention, not to mention condemnation. The latest meme going around right now is that Julian Assange, the editor-in-chief and de facto “face” of Wikileaks, has lost his standing with people, organizations, and governments that otherwise would be on his side, all things being equal. Even more pronounced: the U.S. government is trying to convince its foreign allies to limit his travel and bring criminal charges against him.

The day started with word that several human rights organizations had publicly asked Wikileaks to take greater care in blocking the names of civilians that appear in its published documents.

“There was no consideration about civilian lives,” said the Afghanistan Independent Human Rights Commission.

That, for the record, is directly at odds with what Wikileaks has said in the past, that it had tried to approach the Pentagon before the publication of the documents in an effort to “minimize” harm. Approaching the Pentagon hardly passes the “no consideration” test, no?

Wikileaks also tried to downplay the significance of the human rights groups’ statement by linking one of them to the “occupying forces” of Afghanistan, and by noting that Amnesty International, one of the largest (and certainly best known) human rights group on the planet, had nothing to do with the released statement.

It gets worse for Assange & Co. Apparently the U.S. government is now trying to convince its international allies, including Germany and Britain, to bring charges against Assange as well as limit his cross-border movement.

Though isn’t it all a bit of a fool’s errand? Even if Assange were to be apprehended, which I wouldn’t be surprised to see, there’s still the small matter of the site itself: how can you silence Wikileaks at this point? It has roots all over the world at this point, and its everyday users are protected by Tor.

Which means, of course, that the powers that be will stop at nothing to shut the site down, and silence Assange for a very long time.

If nothing else, we’re in for several more days of interesting developments, that’s for sure.