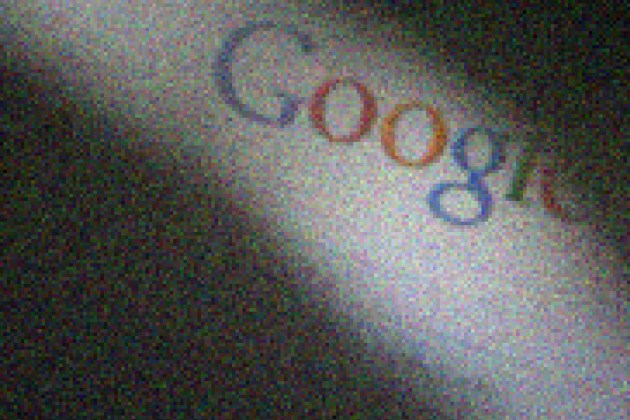 Looks like Google and Verizon were, in fact, in talks over Net Neutrality after all, calling it a “thorny” issue, no less. Hm. Both parties announced, a few moments ago, the creation of a codified framework that they will submit to lawmakers in hopes of being enshrined into law. Many of the ideas are fairly benign, such as giving the FCC power to regulate the Internet a little more forcefully. (A recent court case has rendered the FCC’s power somewhat uncertain.) Other ideas, such as the wholesale exclusion of wireless Internet from any sort of Net Neutrality controls, are a little more controversial.

The framework includes seven main points: supporting the FCC’s openness guidelines; steps should be taken to prevent a so-called “tiered” Internet from arising on current Internet infrastructure; ISPs should be upfront to its customers how they handle their data (see Comcast’s constant struggle with BitTorrent traffic); making the FCC the sole arbiter when it comes to regulating the Internet; giving ISPs the power to offer “additional, differentiated online services, in addition to the Internet access and video services (such as Verizon’s FIOS TV) offered today”; the wholesale exemption of wireless broadband from any of these proposals or ideas; and to promote the idea that broadband access for all Americans is in the “national interest.”

Two of the five deserve a closer look: points five and six, those dealing with “additional, differentiated online services” and wireless broadband access.

To me, point five seems like carte blanche for the creation almost of a second Internet. The Internet you know and love, the one that has worked fairly well so far, will remain in palce, but ISPs will be allowed to offer “additional, differentiated online services” as they see fit.

So, you can subscribe to the ISP of your choice—provided you even have a choice, since it’s not unusual to see towns and cities with only one viable broadband provider—and be able to access the Internet as you do today. But, in addition to that, and destroying the very idea of an open Internet, ISPs will be able to offer, say, an “Internet Plus” option.

“Why settle for “just” the Internet when you can have Internet Plus? We’ve partnered with Company A and Company B to give you exclusive access to Web site 1 or Service 2? Sign up now today! Plus, experience lag-free gaming with our new GameZone+ feature!”

It’s the fracturing of the Internet before your very eyes.

The Free Press puts it even more forcefully:

Google and Verizon can try all they want to disguise this deal as a reasonable path forward, but the simple fact is this framework, if embraced by Congress and the Federal Communications Commission, would transform the free and open Internet into a closed platform like cable television. This is much worse than a business arrangement between two companies. It’s a signed-sealed-and-delivered policy framework with giant loopholes that blesses the carving up of the Internet for a few deep-pocketed Internet companies and carriers.

If codified, this arrangement will lead to toll booths on the information superhighway. It will lead to outright blocking of applications and content on increasingly popular wireless platforms. It would give companies like Verizon, Comcast and AT&T the right to decide which content will move fast and which should be slowed down. And it will destroy the open Internet as a platform for small business innovation and job creation, cementing companies’, like Google’s, dominant market power online.

And what about wireless broadband? You’ll notice that it was explicitly excluded from all of Google and Verizon’s noble talk of “empowering” consumers.

Is it too far-fetched to imagine a scenario where your wireless provider dictates what Web sites you can and cannot visit, or what applications you can and cannot download? (AT&T is already notorious for constraining what Apps make it onto the Apple’s App Store.) Should the proposals make their way into way—and you can bet Google and Verizon will be spending millions of dollars buttering up Congress to get their way, which is just depressing when you think about it—there would be nothing to stop them from doing so.

It’s particularly egregious when you entertain the idea that the mobile Internet will be “the future” of Internet access.

At this point regulating the wired Internet is like enforcing safety standards on steam ships. You can, I suppose, devote resources to doing so, but it seems slightly out of place.

Yeah, it was fun for a while, but this does seem to be the beginning of the end of the Internet as we know it.