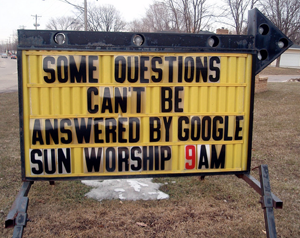 “Some will claim this announcement moves the discussion forward. That’s one of its many problems. It is time to move a decision forward—a decision to reassert FCC authority over broadband telecommunications, to guarantee an open Internet now and forever, and to put the interests of consumers in front of the interests of giant corporations.”

While many of the ideas put forth in today’s Verizon-Google proposal were Net Neutrality friendly, Copps is most likely referring to the proposal’s more controversial elements such as the wholesale exclusion of wireless Internet or “new services” from any sort of Net Neutrality edict. Specifically, the points put across in tiers five and and six which imply that wireless and mobile services that do not yet exist would be under different rules, to be determined.

Verizon’s Ivan Seidenberg and Google’s Eric Schmidt hope that their suggested legislative framework will make a “constructive contribution to the dialogue,” but Cook’s relatively shorter statement emphasized the importance of the FCC’s authority in making the decision, perhaps with at lot less power in the hands of corporations with so much at stake.