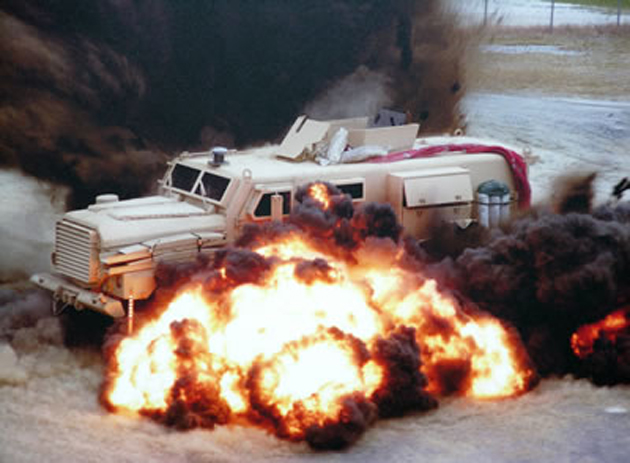 Officially launching today is the latest addition to the Zynga roster, Mafia Wars Las Vegas. Up in beta since July 21st, the mobster-themed game has exploded within the past week, and Zynga’s internal metrics are currently at the 3.3 million player mark. The meter has also registered 7 million Vegas gifts per day, 8.5 million casino properties being upgraded, and 1.5 billion jobs being done in the newest Mafia Wars city.

To celebrate crossing over into the 10 million player mark, which it expects to do next week, Zynga (in a marketing/advertising push devised byDavis Elen) has promised to blow up a 4 ton armored truck in actual Las Vegas, in homage to the “Get the Hills Brothers Attention” job done in the game. Further incorporating real life with social game mechanics, Zynga will also enter any player who visits or who has anyone in their mafia visit actual Las Vegas in a drawing to win $25,000. 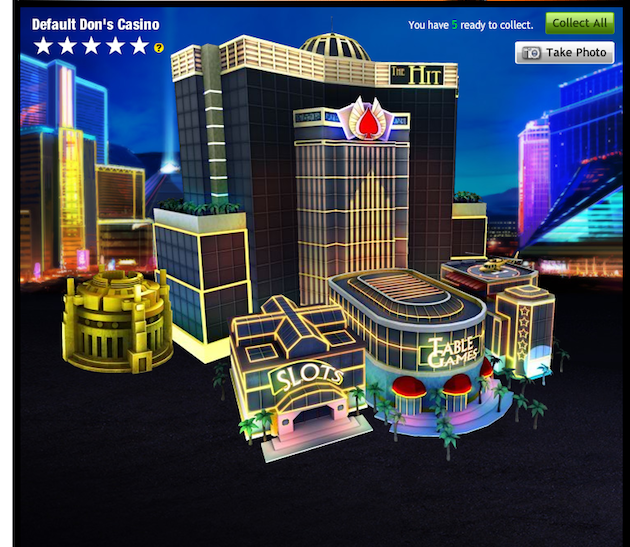 For the uninitiated, the Mafia Wars games, highly derived from Mob Wars, involves running a virtual mafia family with other members, earning virtual currency to buy vehicles, armors, and weapons, and performing in game ‘jobs’ such as the armored truck heist. While not particularly innovative, the games are addictive and the current number of players is being tracked live at www.mafiawarslv.com where the armored truck explosion will also be webcast. Stay tuned, Mafia Wars fans. In the meantime we’re holding out for the realtime farming. 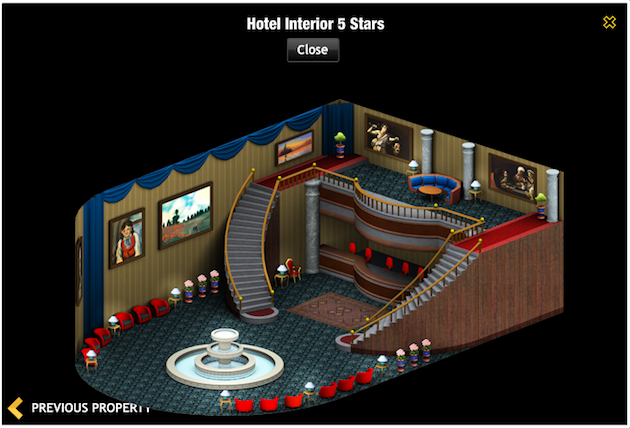 *Currency
While you do start from scratch money-wise, obviously because this is Vegas you’re now dealing with poker chips instead of cold hard cash. And the chips will come in handy considering you’ll have 100 new items to collect in this latest edition.

*Club Tournaments
While fighting and robbing are still the same, you can finally run Fight Club tournaments, with a poker chip betting function and “lightweight” and “heavyweight” categories.

*My Casino
Instead of run of the mill Mafia Wars buildings you can now build your own customized casino. You can also look inside the casinos and purchase items

*Job Paths
You now can choose an energy path or a fighting path which leads to a boss battle that unlocks the next district. Six districts in all, with 60 new “choose your path” jobs launched. 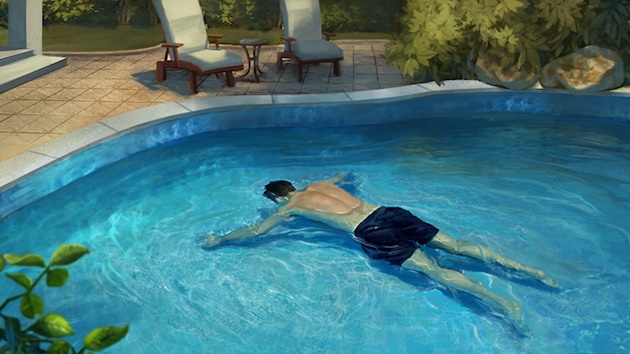