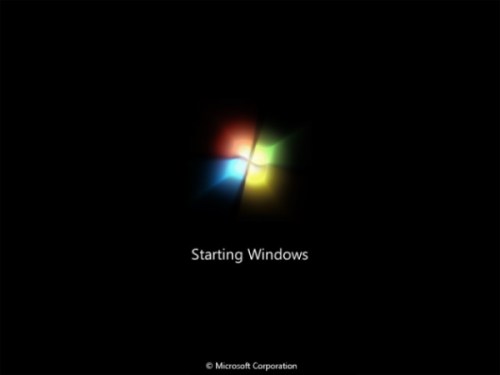 Usage of Windows 7 had finally passed that of Windows Vista, according to data from Net Applications. As it stands, 14.46 percent of Internet users are using Windows 7, compared to 14.34 percent for Windows Vista. The king remains Windows XP, which stands at a remarkable 61.9 percent—remarkable because XP is nearly 9 years old.

I’m hesitant to yell, like a dork, “upgrade!” because, well, if Windows XP works just fine for you then there’s no particular point in upgrading.

Well, besides the numbers security enhancements that Microsoft has made since 2001. Microsoft hardly gets the credit it deserves for keeping its software as secure as it does. (See: the release of a critical patch before the scheduled patch day.)

There’s a reason why you’re seeing more and more exploits focusing on things like Flash: it’s less secure (and gets pretty close to the hardware, all things considered) than Windows is at this point. So, “bad guys” go for the low hanging fruit.

Meanwhile, Apple’s Mac OS X is clicking along at a solid 5 percent. That’s just for the desktop version of Mac OS X, and not iOS or anything like that.

A little bit of trivia, that’s all.