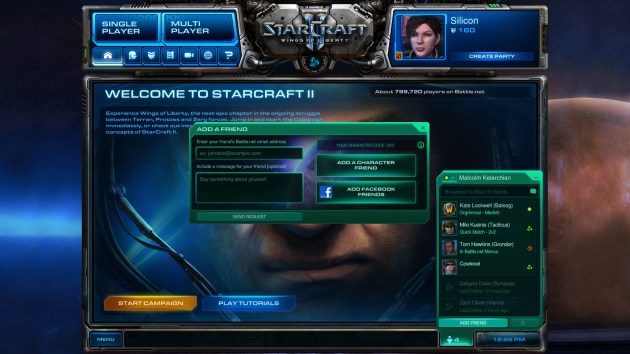 As if this is a shock to anyone, but StarCraft II is now the best selling PC game of the year. Within 24 hours Blizzard sold 1 million copies, and within 48 hours that total climbed to 1.5 million copies. The game is quite popular, yes.

Not only is the game the best selling PC game of the year, but it’s also the fastest selling strategy game of all time.

How big was the launch?

• The game simultaneously launched on five continents (Africa and Antarctica missed out, I’m afraid) and in 11 languages

Two bullet points. Reaching for the stars, I see.

Of course, it hasn’t been a flawless launch. You’ll recall that Real ID speedbump from a few weeks back, and there have been reports of overheating video cards possibly the result of quirks on the game code. (Or is that merely the result of dusty PC components?) Pirates also had a rough go of things, finding malware embedded in certain releases of the game.

All in all, though, big success for Blizzard.

What’s most interesting to me: how well the game does in South Korea.