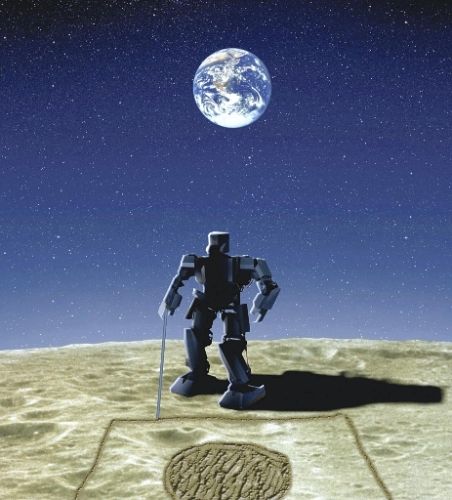 We reported about the plans last year and again just a few months ago, and now they are getting more concrete: Japan seems to be finally ready to send robots to explore the moon. An advisory panel launched by the Japanese government has spent one year preparing a report that proposes a lunar exploration program that will cost no less than $2.3 billion.

As a first step, a robotic vehicle will be sent to the moon by as early as 2015. Then, an unmanned base will be set up that will be used by a team of robots (by 2020 at the latest). The role of the robots is to explore the planet’s natural resources, set up solar panels to generate energy and collect geological samples, amongst others.

Japan’s Transport Minister Seiji Maehara, who is also the country’s head of “space development”, is expected to receive the report “soon”. One justification for the robot mission is that with countries like China or India catching up quickly, Japan is currently in danger of losing ground in the Asian space race.